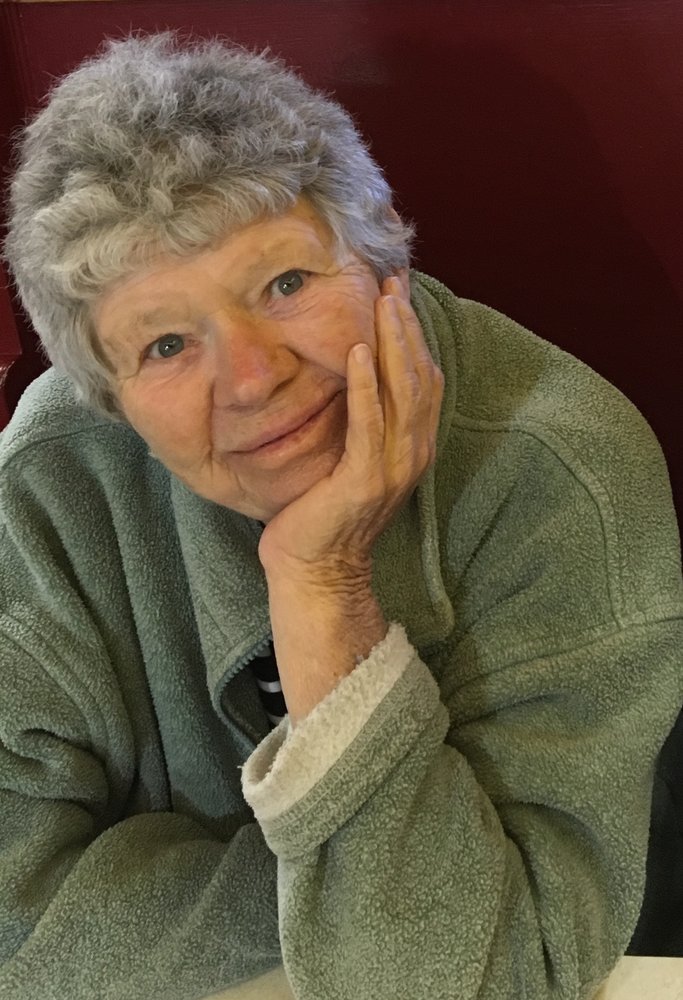 Wow - what a life!!  It all started in Caldwell, Idaho on 18 May 1942 and ended on 5 August 2020.  But - oh, what happened in between!  Helen grew up with four wonderful brothers, put herself through college, and moved east, landing in Westminster, Maryland for her first teaching job.  In 1966, she married her best friend Charlie/Chuck, which is when the real adventure began - one that lasted 54 years.  As a CIA family, they lived in Georgetown, Guyana; Quito, Ecuador; Santiago, Chile; Athens, Greece (twice); Brussels, Belgium; Mexico City, Mexico; and Bonn, Germany.  Along the way, they had two sons and a daughter:  Sandy, Max, and Andrea.  And collected memories to last several lifetimes.  Ever a spectacular story teller (who was super smart and hilarious), she spent months furiously typing up her adventures, which she published in the book, “There’s a Spy in Your Soup” - under the clever nom de plume Elizabeth Blake (Elizabeth was her middle name and “Blake” is “Kable” all mixed up).  Not included in her book was a story from when she and Chuck were traveling to Tree Tops in Kenya in a small white van.  The driver stopped to pick up two delightful Kenyan passengers who Helen struck up a conversation with.  When they were dropped off, Helen’s daughter told her to tell them, “lala salama!”.  She happily did so - which got lots of laughs and waves from her new friends.  She then turned and asked what she had just said.  She had wished them “sweet dreams”!  Well, you beautiful soul, we wish you lala salama.  We will love and treasure you forever.

Services will be private.

Share Your Memory of
Helen
Upload Your Memory View All Memories
Be the first to upload a memory!
Share A Memory
Send Flowers