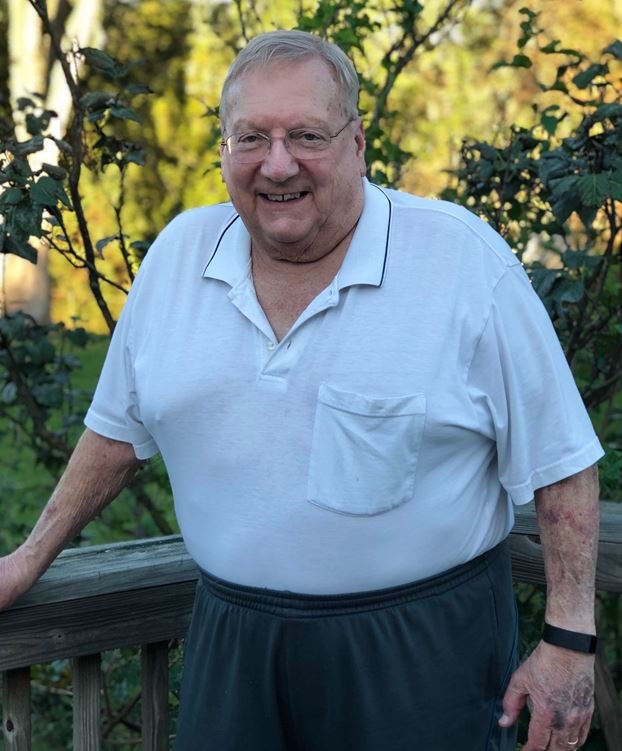 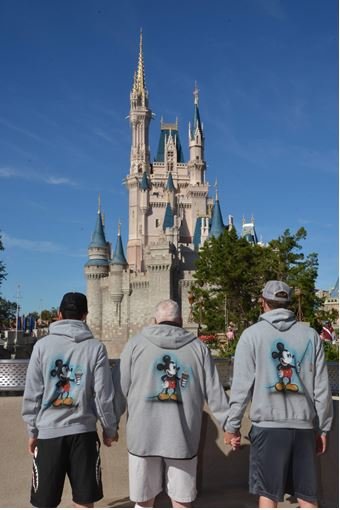 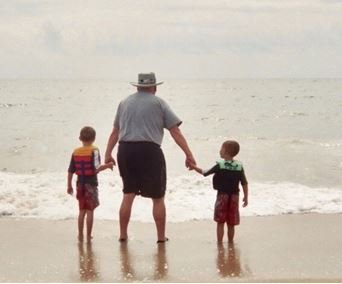 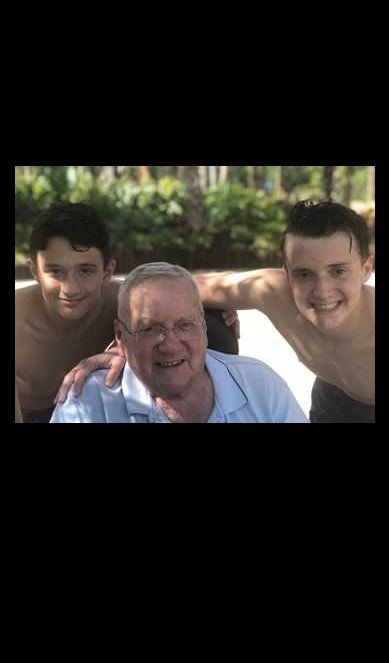 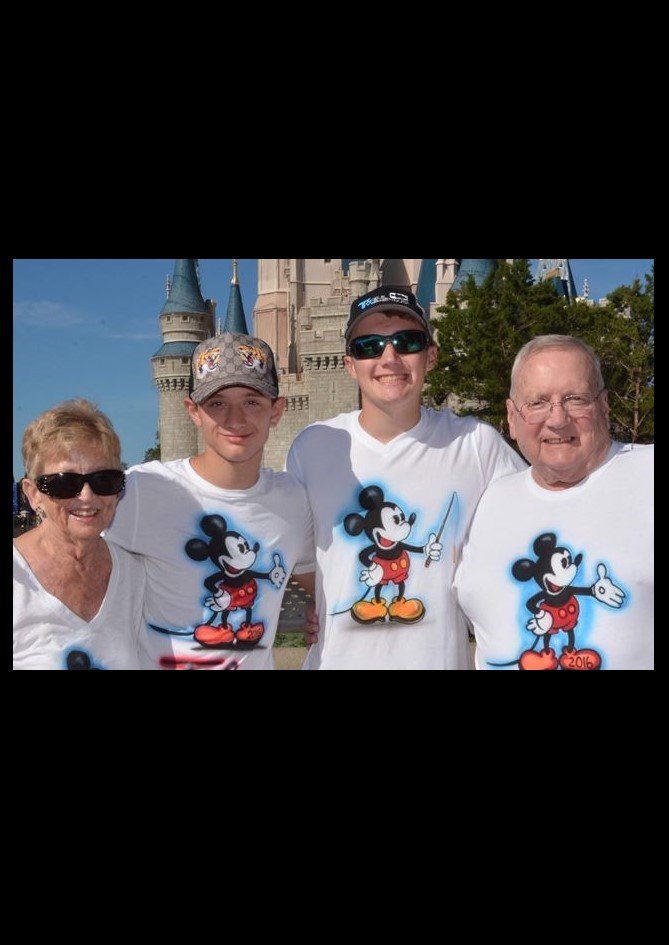 On August 9, 2020 at 7:30 am Robert (Bob) Clair Strickler, age 82, of Sterling, Virginia died after a short battle with Cancer. He is survived by his wife, Faye (Brown) Strickler, of 63 years; his daughter Donna (Strickler) Stevens and husband Terry, and two grandchildren Carson and Tyler Stevens.  He also leaves behind his brother Ken Strickler and his wife Sandy of York, PA and was preceded in death by his sister Lana (Strickler) Pottieger.

Bob was born in Red Lion, PA to Ruth and Clair Strickler. He graduated from Red Lion High School in 1955 and then went on to Franklin and Marshall college where he graduated with a degree in engineering. In 1966 he moved to Sterling and accepted a position with the National Oceanic and Atmospheric Administration (NOAA) where he worked for more than 25 years.

Bob was a great family man and loving father and grandfather. He enjoyed tennis and was an active member with the Sterling Park Golf, Swim and Tennis club for many years. He also enjoyed boating, fishing and traveling to Disney World. He made almost annual trips with his grandkids during the last 15 years.

No service is being scheduled at this time.

Share Your Memory of
Robert
Upload Your Memory View All Memories
Be the first to upload a memory!
Share A Memory
Send Flowers