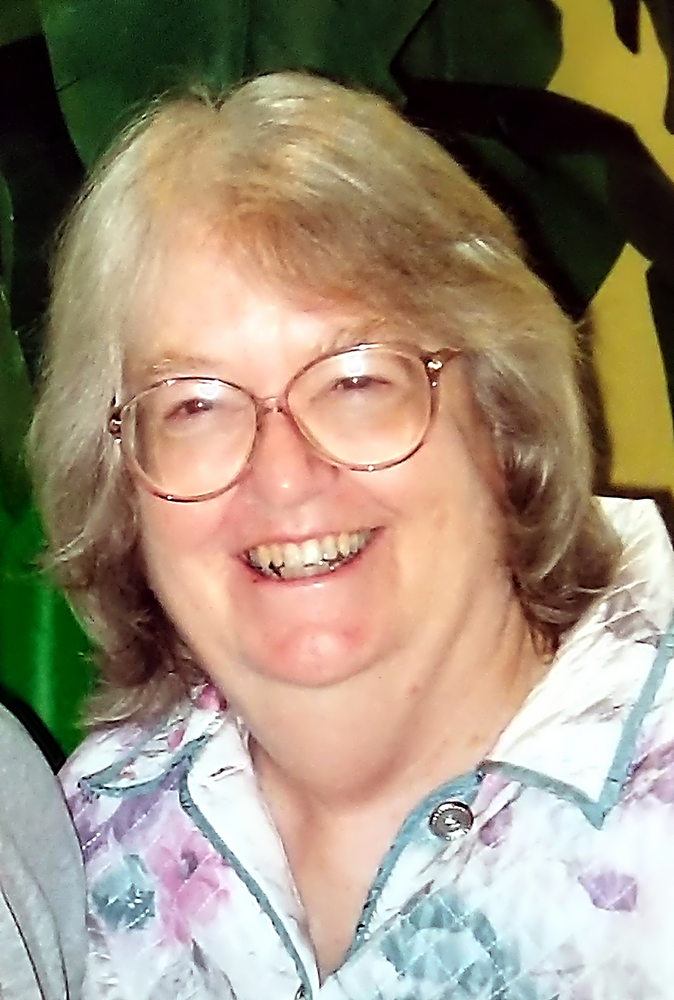 After graduating from Hull High in 1958, and Brown University in 1962 (BA in geology), Jane went on to work as a geologist at the Smithsonian Institution where she met and married Jim. After that, she went to work with the US Geological Survey, spending nearly 50 years studying Landsat imagery, and authoring and editing many works published within the field of glaciology. In order to be with her young children, she also drove a school bus, and dabbled in real estate for a time.

Jane was an avid explorer and spent her lifetime embracing everyone and living life to its fullest potential. She loved reading, sailing, bowling, swimming, hiking and camping, volleyball, bridge, cribbage, jigsaw puzzles, crossword puzzles, dancing, researching genealogy, and spending time with her grandchildren on intergenerational adventures. Jane served on countless committees at Great Falls United Methodist Church, and spent many years as the UMW president, as well as serving as lay leader and liturgist during many Sunday church services. She loved to travel and has been to every continent, including Antarctica; visited over 40 countries, and been on 30+ cruises. There is even a Ferrigno Glacier in Antarctica named after her in honor of her extensive contributions to glacial research.

Share Your Memory of
Jane
Upload Your Memory View All Memories
Be the first to upload a memory!
Share A Memory
Send Flowers