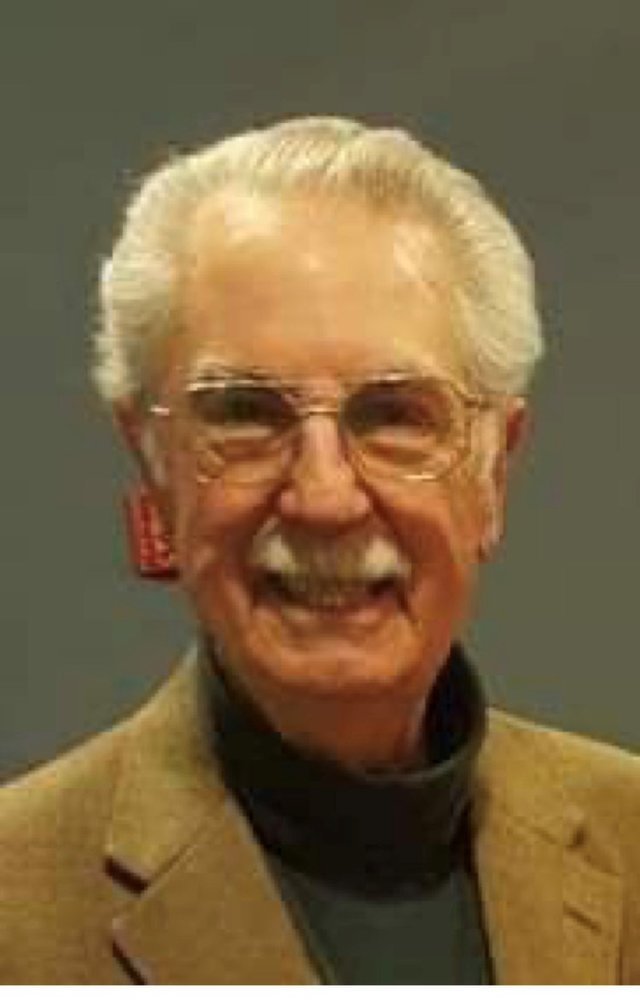 Arlyn Kenimer Black, 82, of Loudoun County passed from this life to his Heavenly home on Saturday, August 15th, 2020 in his home, surrounded by his loving family.

Born in Conover, NC, he was the bouncing baby boy of the late Berge and Monteen Black. For over 55 years, he has been an established Entrepreneur in his community of Loudoun County. Arlyn was very passionate about his love for his community and was recognized for many of his civic duties throughout his life. Arlyn was a proud Veteran of the United States Airforce where he served 4 years. He was a member of the Community Church of Ashburn, VA.

Share Your Memory of
Arlyn
Upload Your Memory View All Memories
Be the first to upload a memory!
Share A Memory
Send Flowers