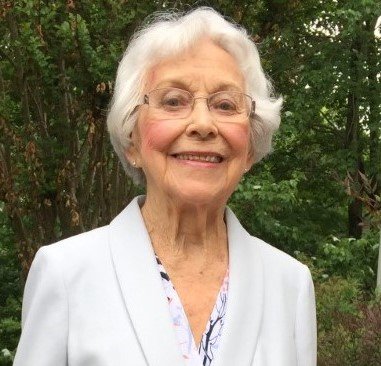 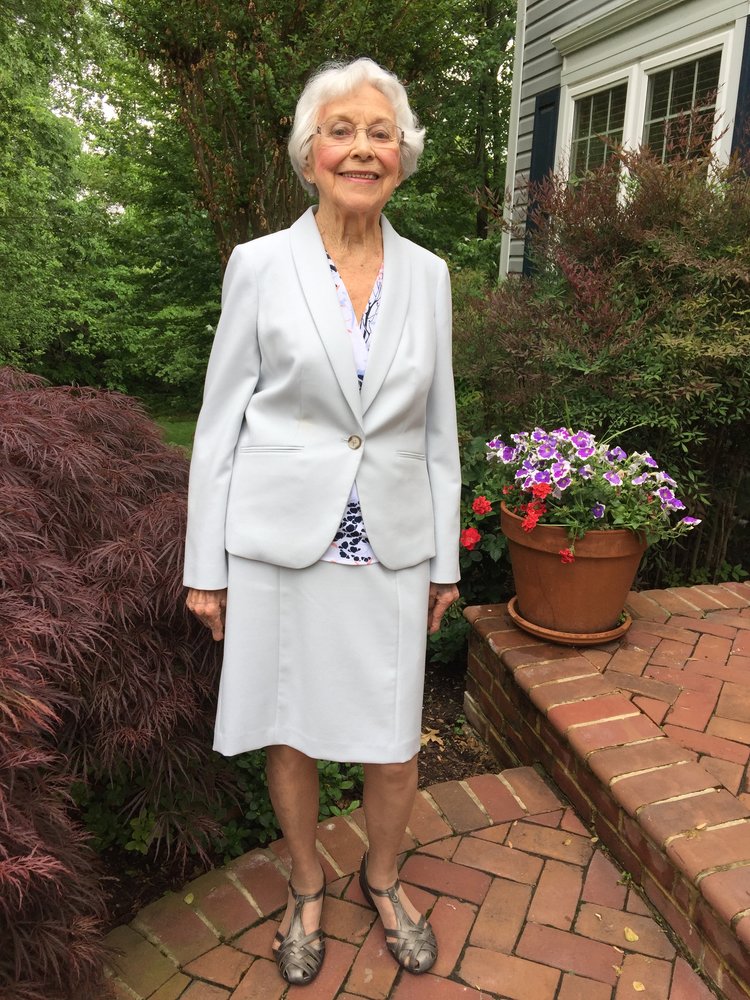 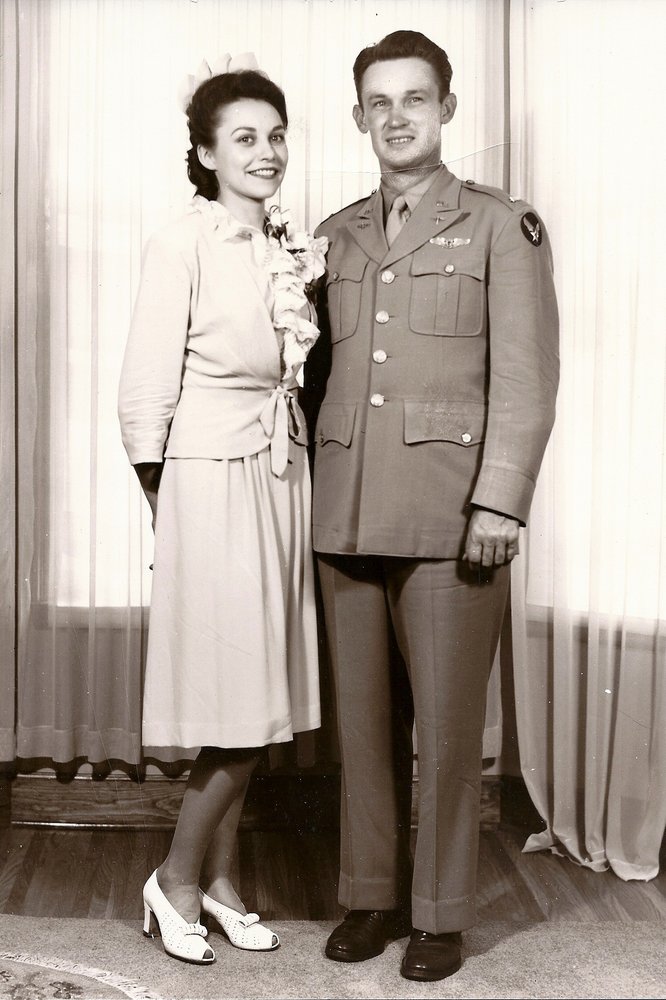 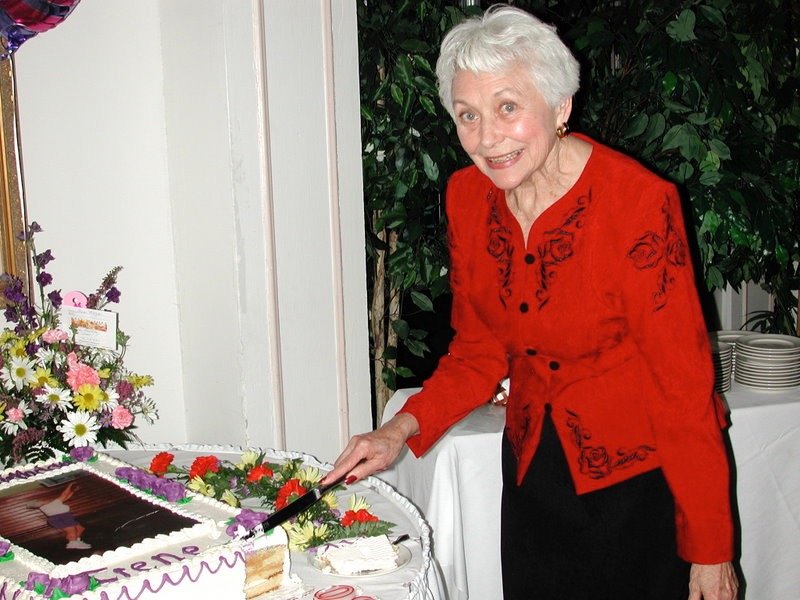 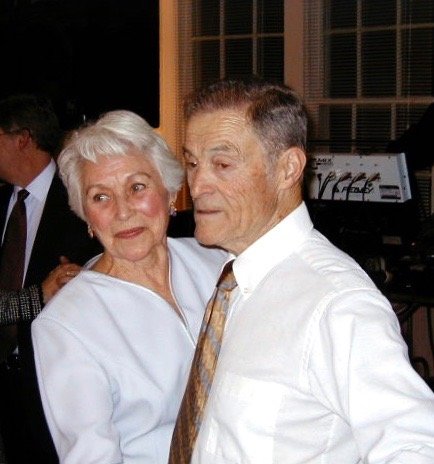 Departed on August 25, 2020 and last resided in McCordsville, IN.

Irene Lipka Morgan of Maryland died peacefully of natural causes on August 25, 2020 at the age of 99, surrounded by her loving family.

Irene graduated from Hamtramck High School in Detroit in 1939 and moved to Louisville, KY with friends a couple of years later. There she met Joe Morgan, a glider pilot in the U.S. Army Air Corps who was stationed nearby. They were married on August 10, 1943 and, as their family grew, were transferred all over U.S. by the Army, as well as Manilla, Philippines and Istanbul, Turkey. They retired in St. Mary’s County, Maryland.  They still had a child in elementary school, so Irene continued her life as a mother and homemaker, but without the hectic moving schedule.  Now Irene was able to pursue a few interests of her own.  She learned to play tennis in her early 50’s and played regularly until her mid 80’s, planning and running tennis tournaments for the Southern Maryland Tennis Association.  She was committed to physical fitness and walked 4 miles almost every day for many years.

Following Joe’s death in 1998, when she was 77, Irene joined a line dancing group, the Country Steppers, at the Senior Citizens Center.  They performed at various venues around southern Maryland and entered competitions with other groups.  In addition, she performed ballroom dancing routines with several different partners.  She had always loved to dance and perform, so she was thrilled with these opportunities.  She also did various types of volunteer work, which included teaching line dancing in elementary and middle schools.

During this time, Irene met Henry Scott while playing tennis. They were married when they were both 83 and continued their active lifestyle,playing tennis and traveling, until Henry’s passing in 2008.

Irene was a devout Catholic and was a member of Our Lady of the Wayside Catholic Parish for more than 40 years.  She was glamorous, energetic, and optimistic.  She was a devoted mother and wife and wasmuch loved and admired by her family and those who knew her.

She is survived by five children (3 daughters and 2 sons), 9 grandchildren, and 8 great grandchildren. She was preceded in death by her husband of 55 years, Joseph Hope Morgan; her second husband, Henry Irving Scott; and a great grandson, Augusten Lee Carrick.

Irene will be buried in Arlington National Cemetery with her first husband, Joe.

Mass at Our Lady of Hope Catholic Church, Potomac Falls, VA will be scheduled to coincide with burial at Arlington National Cemetery. This page will be updated when scheduled.

Share Your Memory of
Irene
Upload Your Memory View All Memories
Be the first to upload a memory!
Share A Memory
Send Flowers