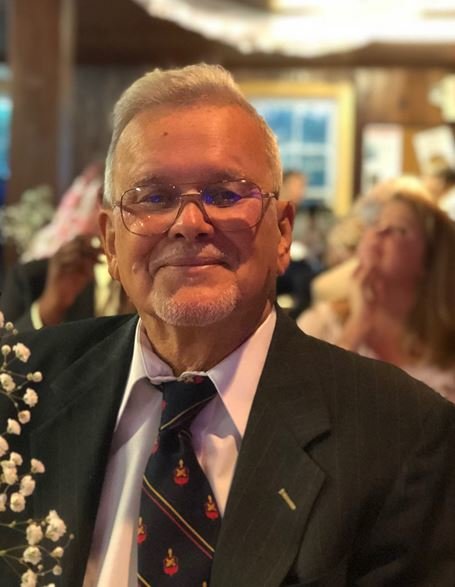 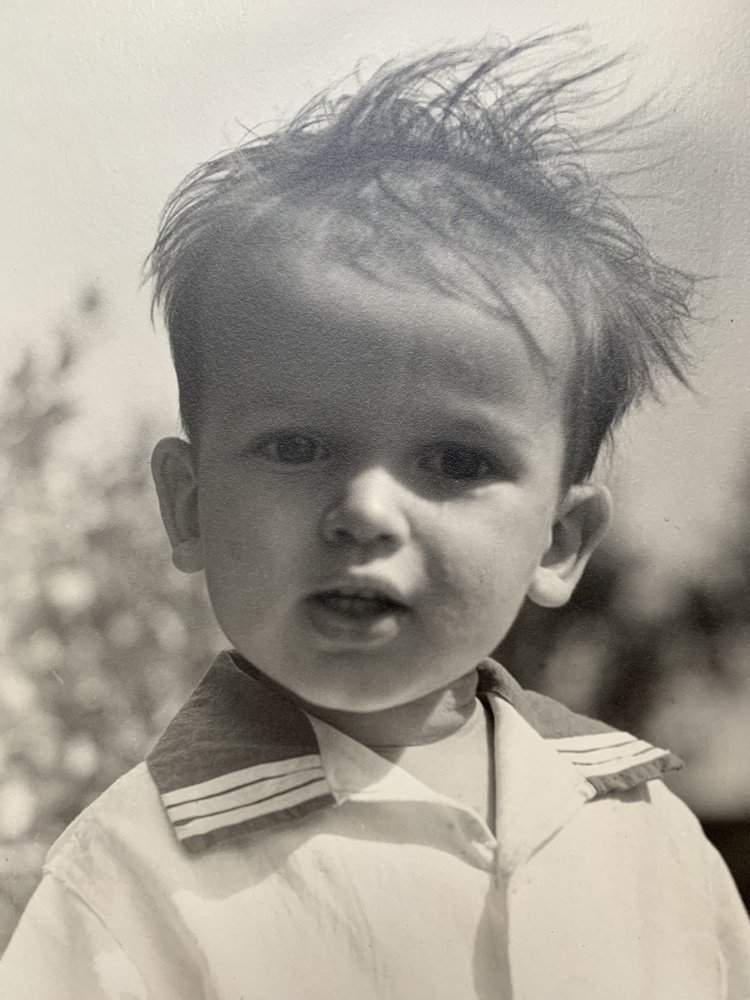 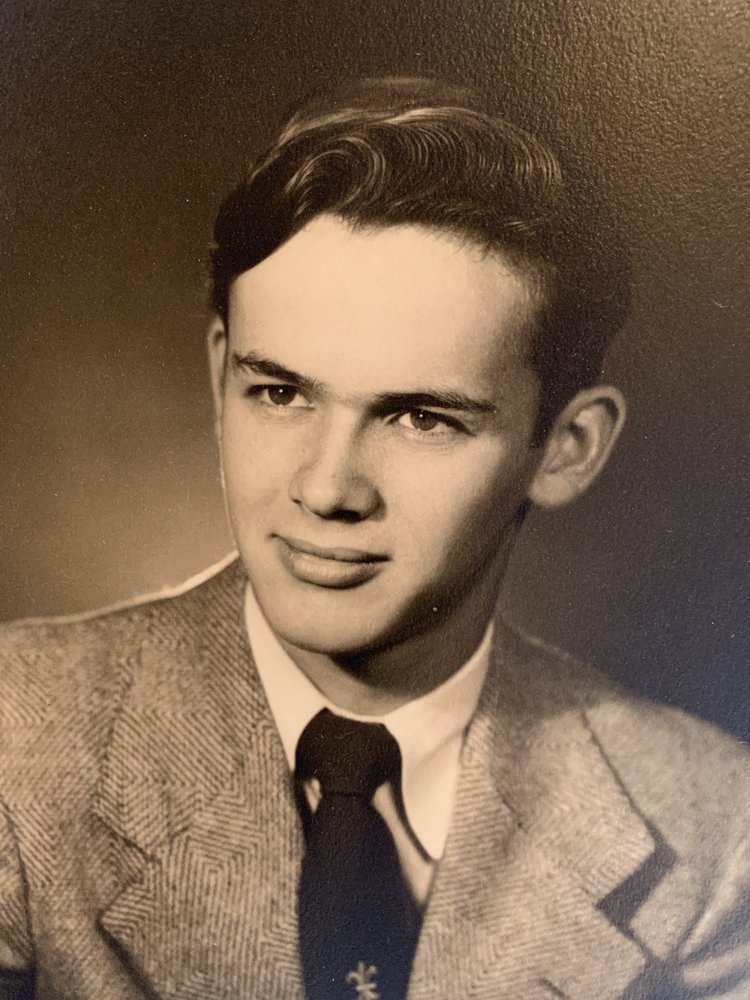 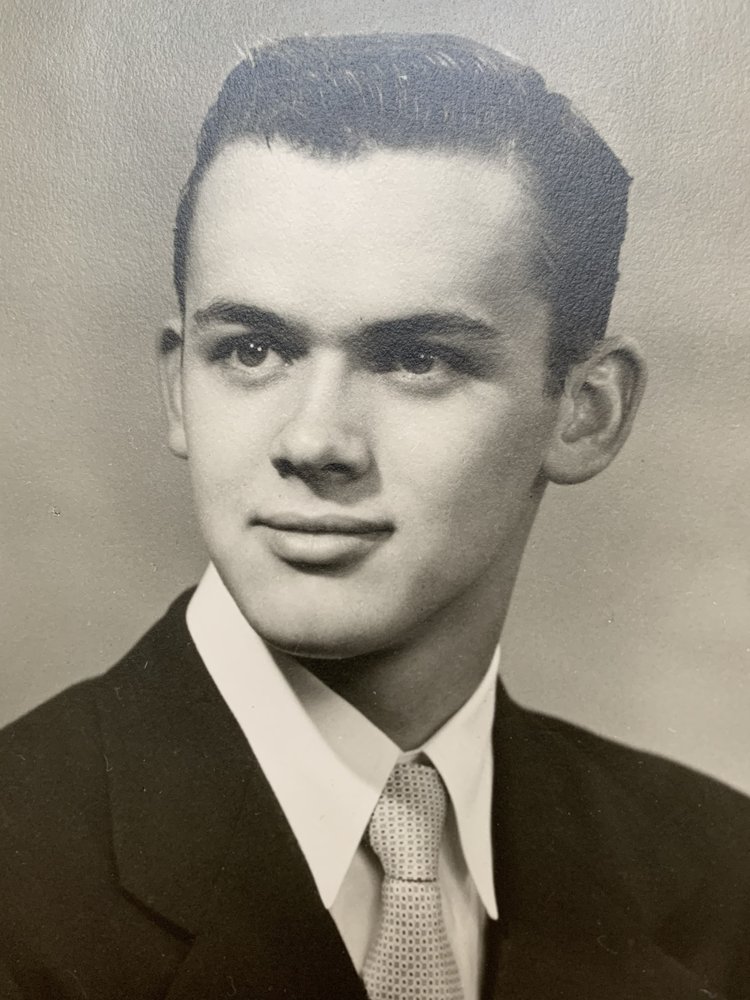 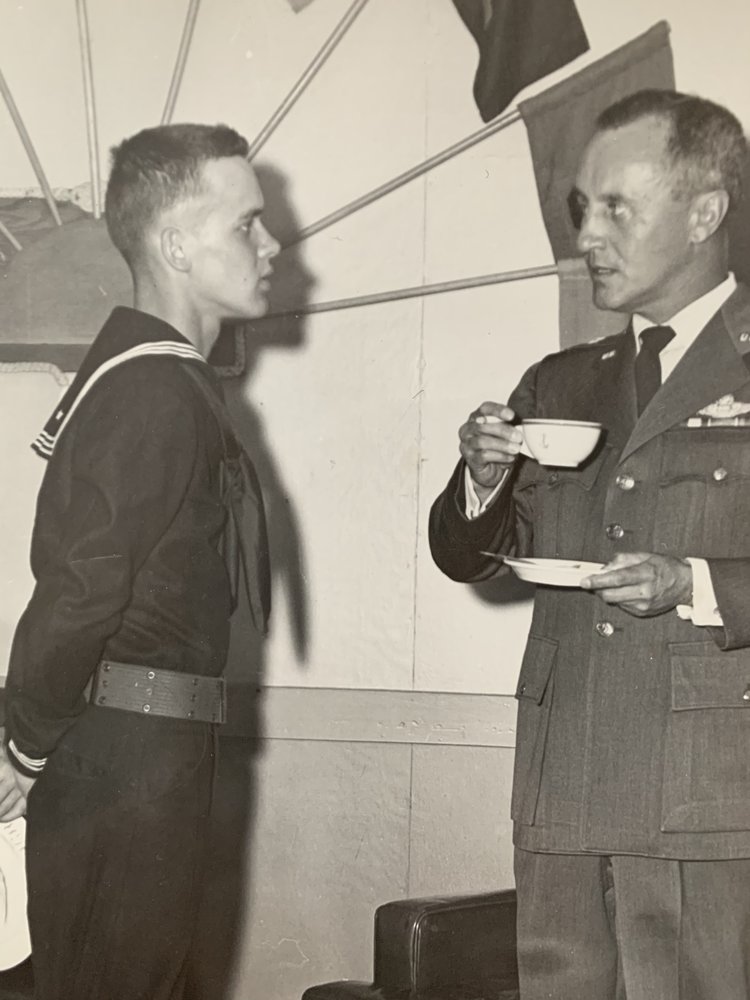 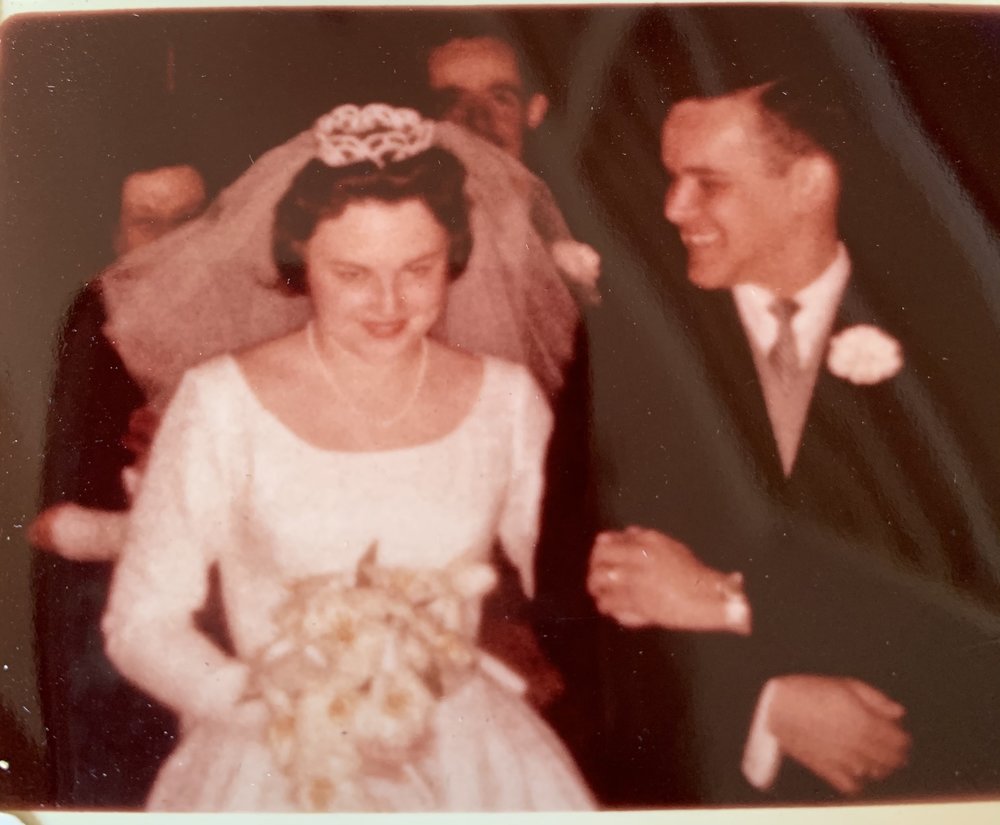 Ed grew up as an only child in a USAF family, so he moved quite a bit as a child. He attended Roanoke College (Class of 1955), and completed his post-graduate degree studies at Georgetown University, where he met his bride. He finally settled in Northern Virginia, and worked with the Defense Intelligence Agency in Rosslyn, Virginia as an analyst for over 30 years. Ed was a loving husband to Catherine M. Underhill, and together they raised and are survived by three children: Christopher H. Underhill, of Palm Coast, Florida, Susan M. Powell, of Herndon, Virginia, and Anne H. Campbell, of Orlando, Florida.

Ed was an avid golfer and a talented woodcarver. He was an active member of the Northern Virginia Woodcarvers for many years, and enjoyed teaching woodcarving at Colvin Run Mill in Great Falls, Virginia. He was also an enthusiastic and somewhat vocal soccer coach with the Annandale Boys Club.

Ed is preceded in death by his beloved wife, Catherine. He is survived by his three children and his five grandchildren: Connor Campbell, Madison Campbell, Hannah Underhill, Kyle Underhill, and Jon Underhill.

Ed and Catherine spent their retirement years in St. Augustine, Florida. His family moved him back to Virginia after the loss of Catherine. Per his wishes, the St. Augustine beachside celebration of life service will take place sometime in the late Spring or early Summer of 2021. (date TBA)

In lieu of flowers, please consider making a donation to Capital Caring Hospice Adler Center, in Ashburn, Virginia or to Roanoke College.

A private memorial service will be held for Mr. Underhill in Florida at a date to be determined. Thank you.

Share Your Memory of
Edward
Upload Your Memory View All Memories
Be the first to upload a memory!
Share A Memory
Send Flowers