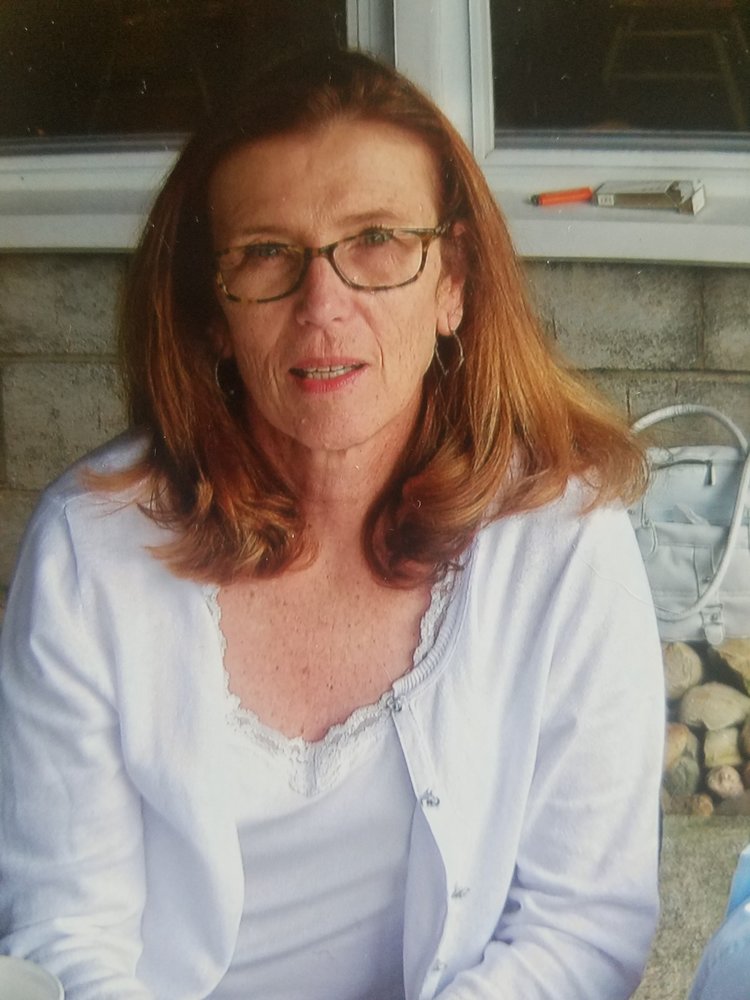 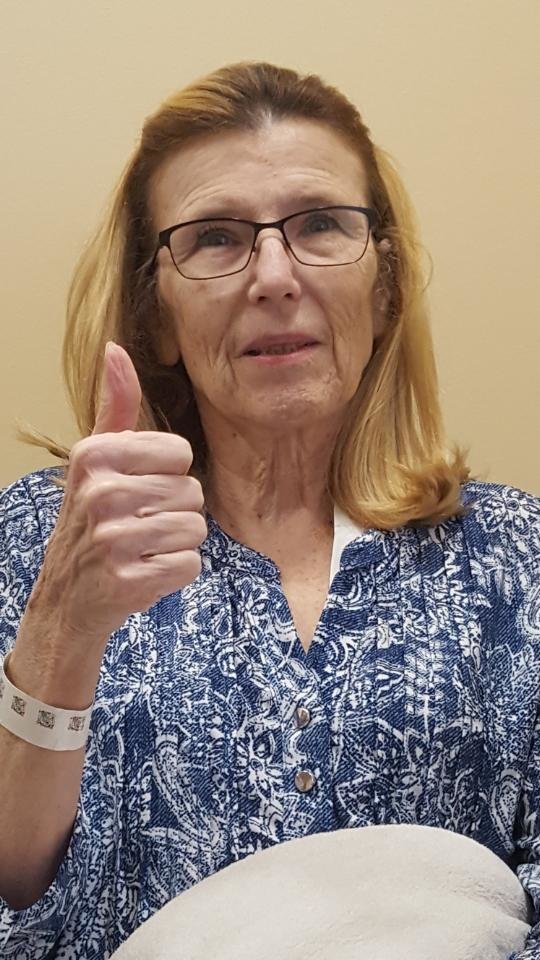 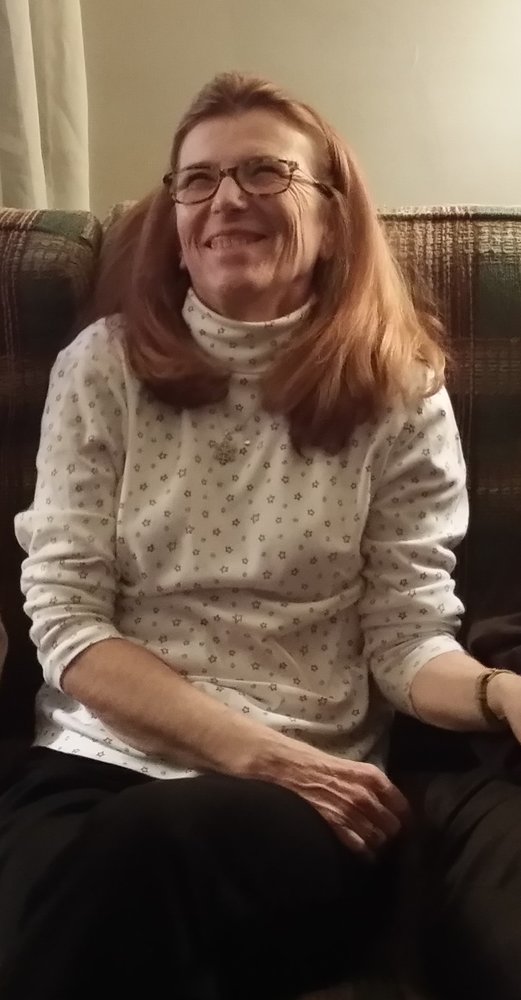 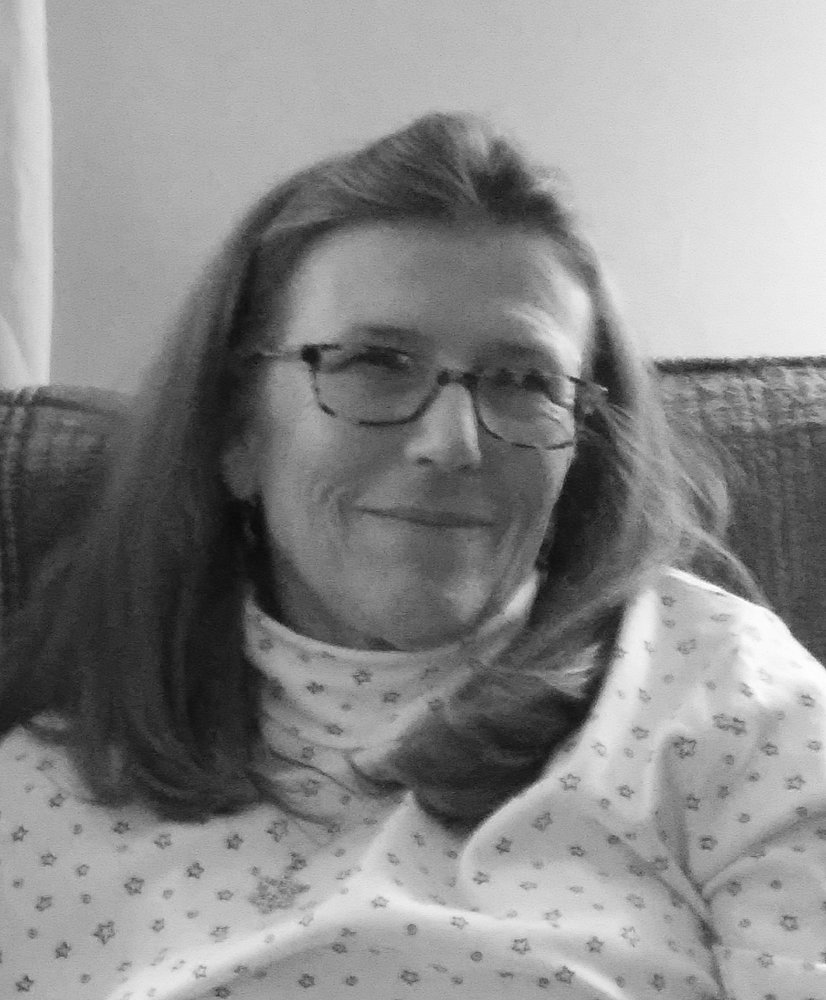 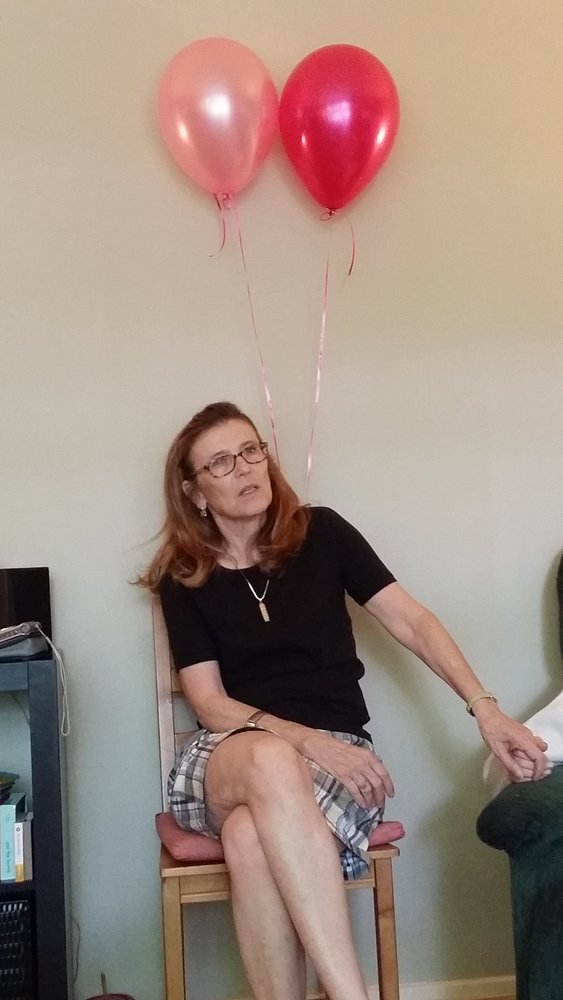 Janet Lee Pugh, 68, formerly of Youngwood, PA, passed away November 25, 2020, in Loudoun County, Va. Janet was born in 1952 in New Kensington, PA. She was preceded in death by her parents, Harry and Arletta Pugh; her niece, Denise; and her nephew, Kyle Pugh. Janet graduated from Hempfield High School and attended West Liberty University in West Virginia, before embarking on a distinguished 44-year career as an instructor and analyst with the federal government. She was an adventurous soul, never afraid to travel to all ends of the earth, visiting numerous countries across Europe, Central and South America, along with extensive travels across the United States, including California, Las Vegas and New Orleans.

Janet was an avid Pittsburgh Steelers fan, attending Super Bowl 43 with her brother and sister. She also doted on her three dogs, Brandy, Jenkins and Oreo. Janet was active in her community, as a member of the Jaycees and Jobs Daughters. She was a great softball player, competed in a bowling league and even tried her hand at golf. Janet was devoted to her parents and her family, always finding time to return home to visit. She loved history and was hoping to visit each presidential birthplace. One of Janet’s greatest passions was her love of nostalgia television, including 50 and 60s tv shows, cowboy movies and almost anything starring Steve McQueen. She even put her extensive knowledge to use, trying out for Jeopardy.

Janet is survived by her four siblings, Cynthia (David) of Langhorne, Pa, Harry Jr. (Michelle) of Suffolk, Va., John (Gingre) of Greensburg, Pa. and Jeffrey, of Natrona Heights, Pa.; two nephews, David (Elizabeth) of Falls Church, Va., and Alex, of Langhorne, Pa.; her great-uncle Gene of Rimersburg, Pa.; her two great-nieces, Scarlett and Eva; and her many beloved cousins.

A private family service was held at Adams-Green Funeral Home. A future memorial service is planned to be held at a yet-to-be determined time.

In lieu of flowers, please consider making a donation to the Alzheimer’s Association, American Cancer Society or the National Multiple Sclerosis Society.

Share Your Memory of
Janet
Upload Your Memory View All Memories
Be the first to upload a memory!
Share A Memory
Send Flowers