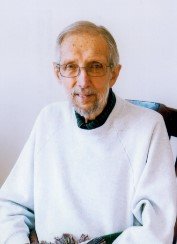 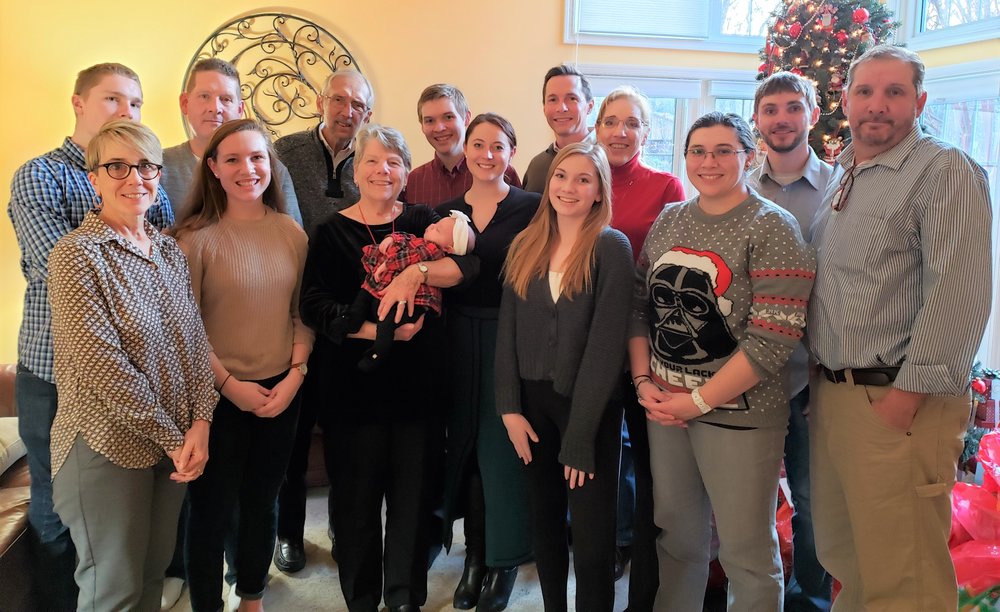 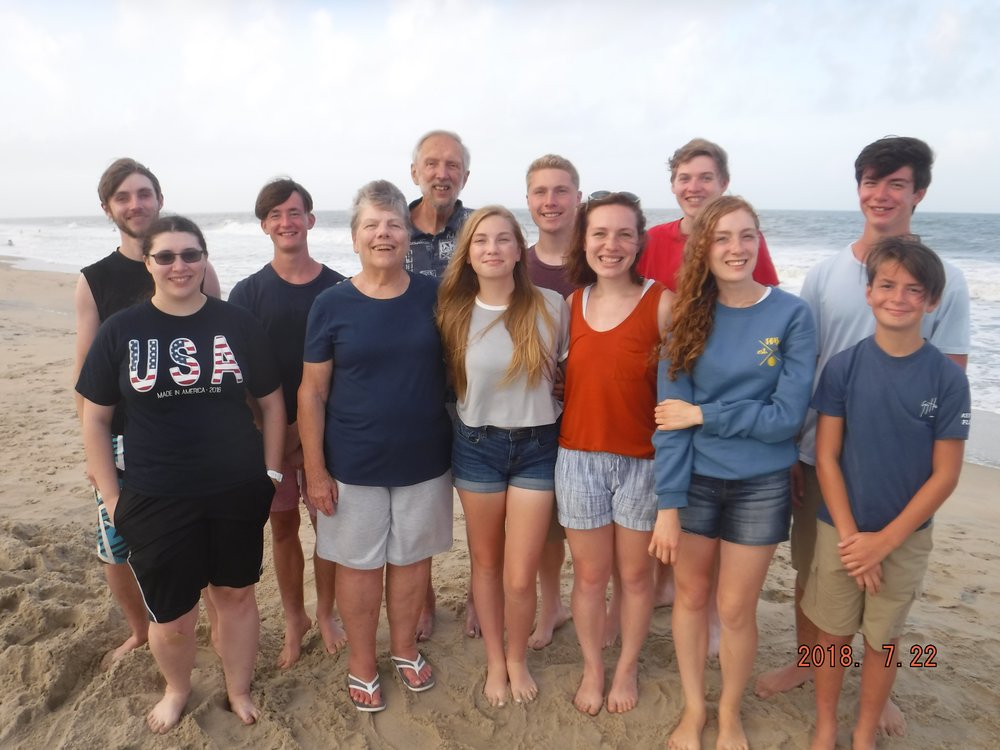 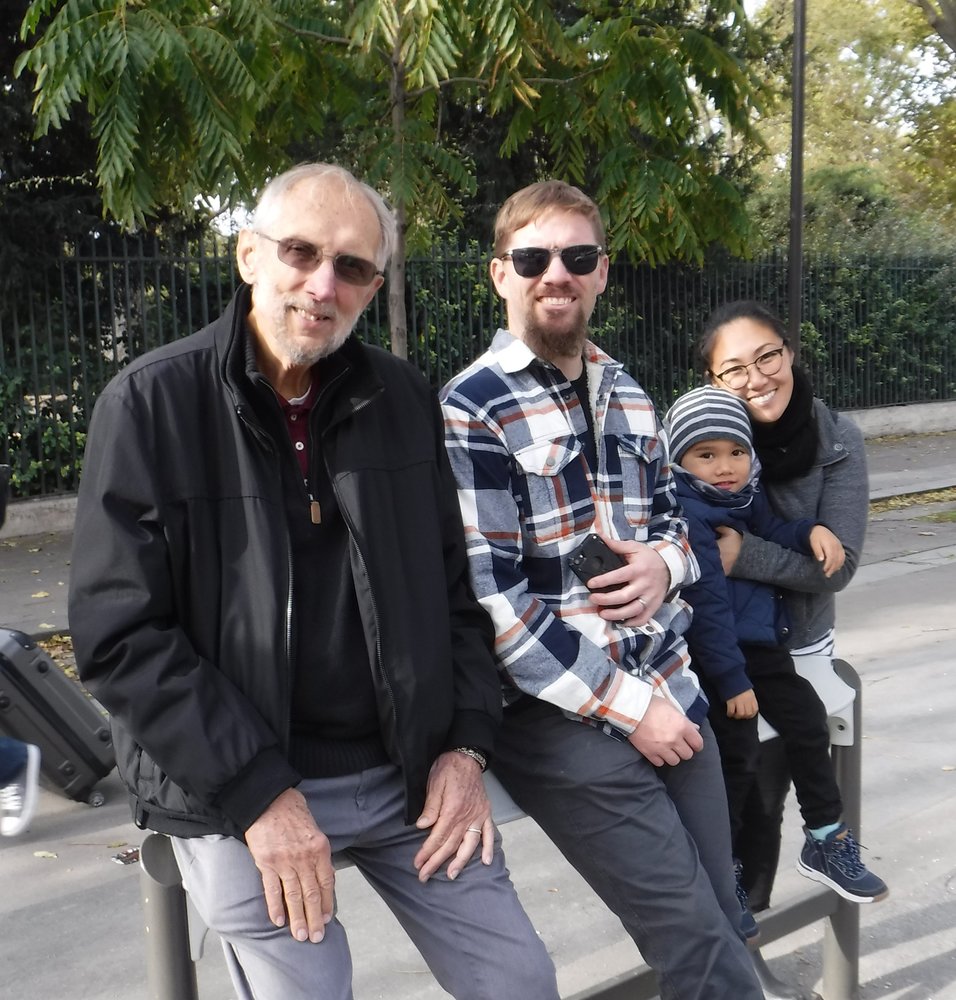 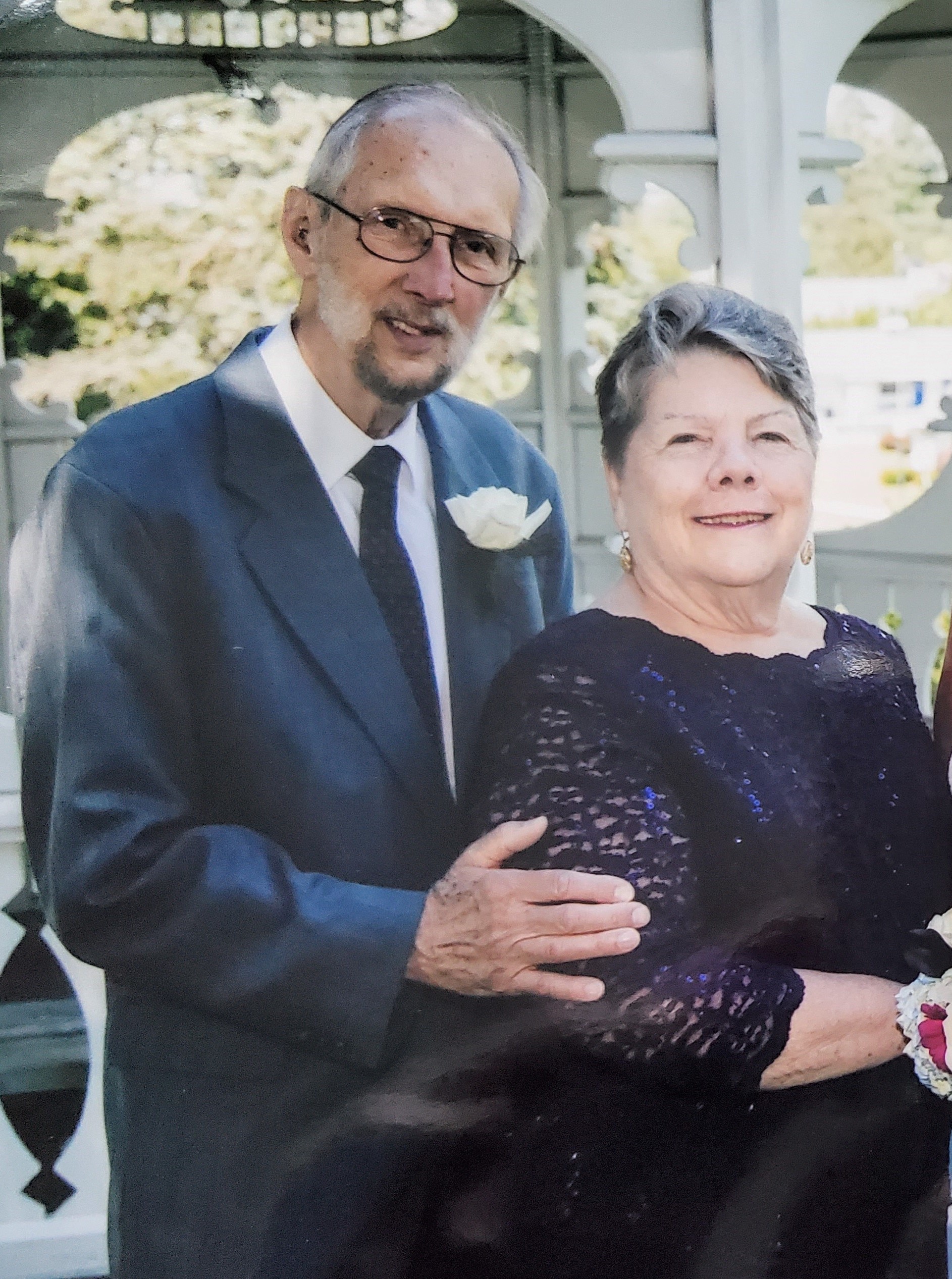 Memorial contributions may be made to St. Joseph’s Catholic Church or Catholic Charities of the Arlington Diocese.

Jim was born in McHenry, IL on Sept. 22, 1940 to Beatrice (Weber) and Ralph Justen. He grew up there with his younger brother, Thomas, and his younger sister, Sally. He loved sports, baseball, cross country, football, golf and basketball. He also loved his church and served many years as an Altar Boy at St. Patrick’s. He graduated from McHenry High School in 1958. He attended the University of Illinois and received a Batchelor’s degree in Forestry in February of 1963. On Feb. 16, 1963 he married Susan Marie Neely. They were married for 57 years and had 5 children, Michael, Keith (Stephanie), Katherine Powers (Joseph), Steven (Meghan) and David (Charlotte). He was grandfather to 12, Kelsey Powers, Robert Powers (Catherine), Abigail Justen, Andrew Powers, Caleigh Justen, Peter Justen, Weber Justen, Stafford Justen, Bridget Justen, Reed Justen, Jameson Justen and Emery Justen. He was great grandfather to 1, Josie Powers. He also had many nieces and nephews.

After a few months as a Forester at Sinnissippi Forest in Oregon, Illinois, he took a government job with the Aeronautical Chart and Information Center in St. Louis.  He trained to be a Cartographer in January of 1964. In 1966, he moved to Arlington, Virginia and began a career with the CIA as a Photogrammetrist. In 1971, he was sent to West Lafayette, Indiana to Purdue University where he earned a Master’s Degree in Photogrammetric Engineering. In 1999 he retired from government service and took a job with Riverside Research as a contractor. In 2012 he retired for good.

Jim carried his youthful love of sports on throughout his life. He played softball, basketball on teams from work and golf with friends. He was a huge Cubs fan and was overjoyed when they finally won a World Series. He always rooted for the Bears too. His next favorite teams were those his children and grandchildren played on. He coached them in soccer, basketball, baseball and football and one of his grandsons in Lacrosse.

Family, friends and church were what Jim built his life around. He will be missed by all.

A funeral Mass will be held at St. Joseph’s Catholic Church in Herndon on December 9th at 11:00. He will be buried at Chestnut Grove Cemetery in Herndon.

Memorial contributions may be made to St. Joseph’s Catholic Church or Catholic Charities of the Arlington Diocese.