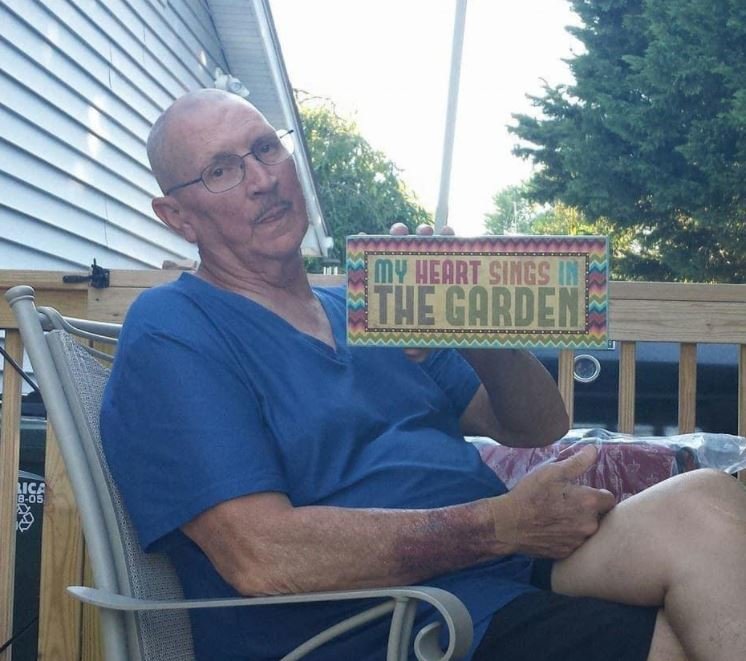 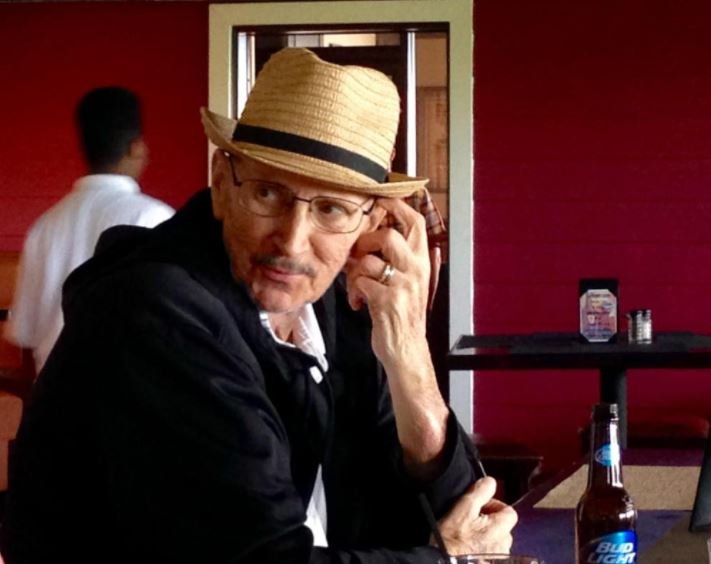 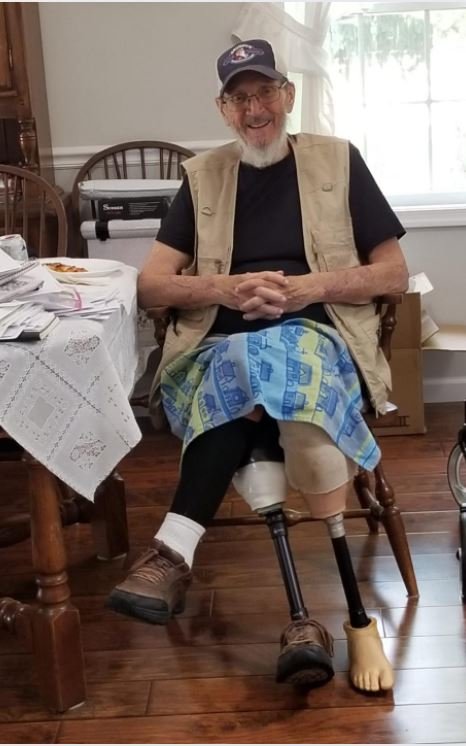 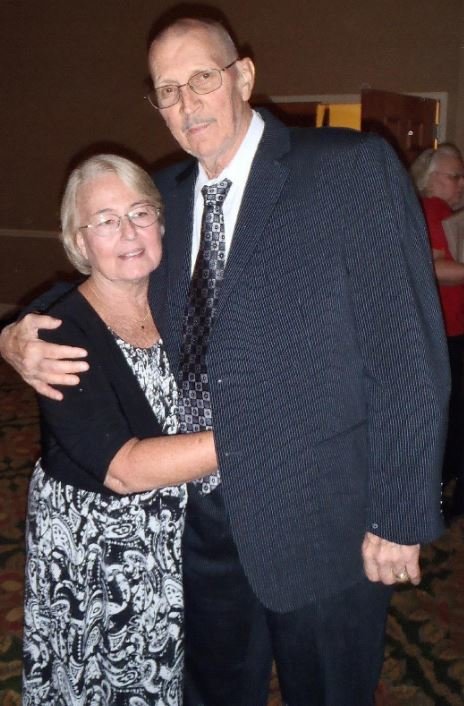 Due to COVID the service will be private, but your are invited to watch the service at 12:45 pm Saturday, December 19, 2020 click here:

Pat was born on August 12, 1944, in Sandusky, Ohio, to Fred and Janet Haas. After his honorable discharge from the United States Air Force, he spent nearly 40 years at AT&T, retiring in January 2012. On September 27, 1969, he married Judith Ann Bergeron, and in 1973, they bought a home in Sterling, VA, where they raised their five children.

Pat was best known for having a joke for any topic, usually an inappropriate one with awful timing, and could often be found, crossword puzzle in hand, within sniffing distance of a Budweiser. He had a never ending bank full of useless knowledge, and offered unsolicited advice to those within earshot.  He loved his wax string and swore he could fix anything with it. Bud in hand, he lovingly tended his tomato garden, year after year, sharing the ample harvest with friends, neighbors, and family. His colorful language would always make his wife blush, and he’d belt out in song lyrics matching any spoken word.  He was a die-hard Redskins fan, a self-described grouch, and proud to provide for his family.

Due to COVID restrictions and the desire to keep everyone safe, there will be a live stream of the memorial service on Saturday, December 19, at 1:00pm. There will be a slide show with music preceding the service starting at 12:45pm. Following the memorial will be a private virtual gathering for family and friends at 4:00pm.

Share Your Memory of
Curtis
Upload Your Memory View All Memories
Be the first to upload a memory!
Share A Memory
Send Flowers