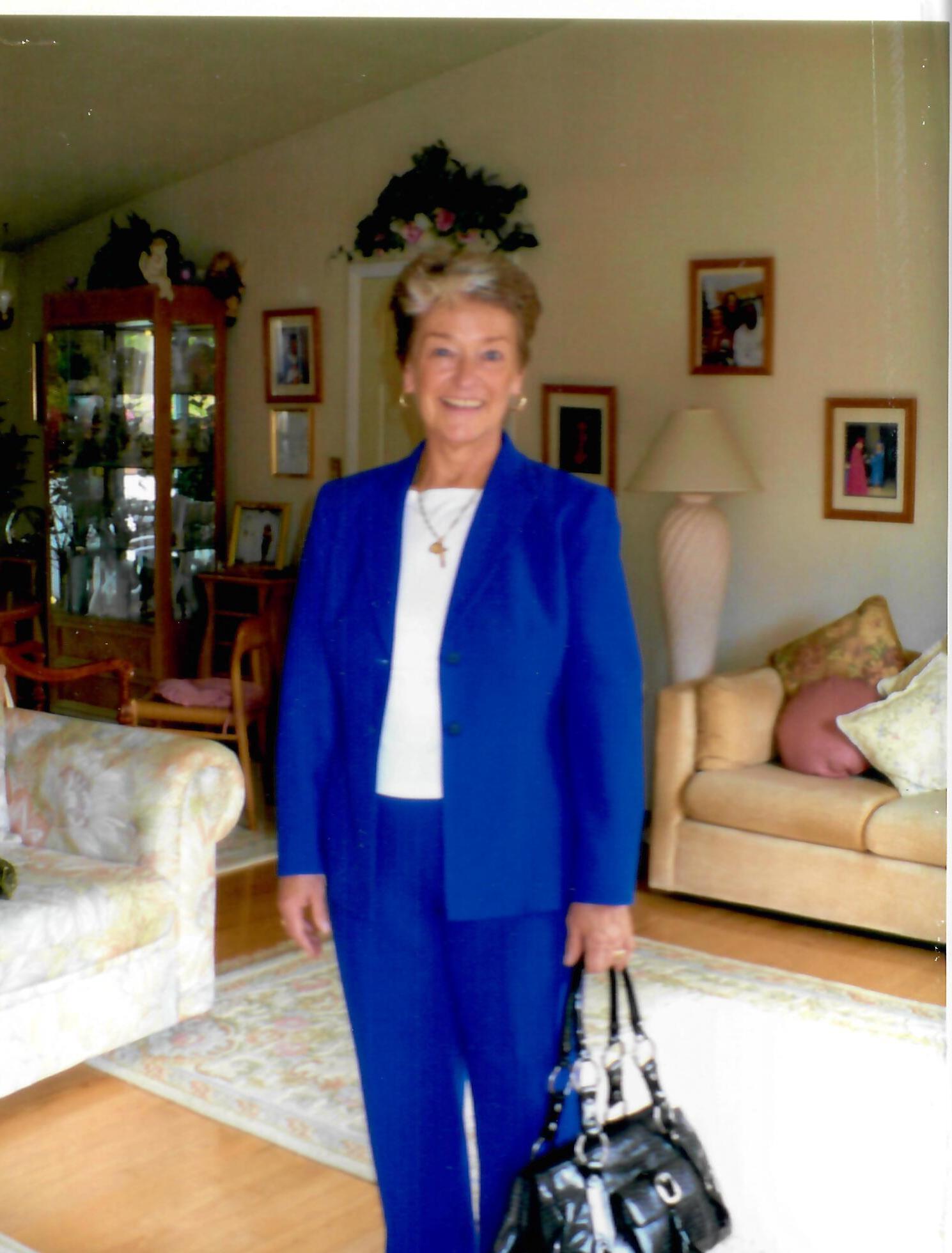 A virtual visitation only (not the funeral service) will be held at the link below on Tuesday, December 22, 2020 from 5-7 PM.

Susan was the daughter of Maria McGovern and James Joseph Grant, born November 17, 1947 in Glasgow, Scotland (Kinning Park). She dreamed big and crossed the pond in 1968 to fulfill her dream of becoming an American. Her first stop was Manhattan, where she became a nanny for John Sculley, vice president of the Pepsi-Cola company. She eventually made her way to the District of Columbia working briefly at Matt Kane’s where she met the love of her life, Robert Lee Dragg. Both faced tremendous scrutiny being an interracial couple in the late 60’s. They had difficulty finding a church that would agree to marry them and eventually united in wedlock at St. Matthews Cathedral, DC in a public ceremony on November 24, 1972. She later moved to Reston, VA and began working as an insurance agent with Aetna where she made lifelong friends. After the birth of her daughter in 1982, Susan made the decision to dedicate her life to being a stay-at-home mom and retired. After a few years, she and her husband decided to become small business owners and began J&D Lawn Service and Snow Plowing. She successfully ran the business with her husband from home until January 2019.

A true Scot, Susan was proud of her heritage and was even more proud to be a devoted Roman Catholic. She faithfully attended Mass at St. Thomas Becket in Reston, VA and St. Joseph’s in Herndon, VA until she was unable to physically attend. Afterwards, she made sure to watch mass on TV every Sunday at 9AM and loved her morning coffee from McDonald’s with a “wee sweetie.” An avid gardener, she would spend hours each day perfectly sculpting her yard. She also loved to dance and was a huge fan of anything Motown, especially Diana Ross. On her final birthday celebration this year, she enjoyed a Georgetown waterfront visit with her birthday twin William Medley II. She was so excited to be “out and about” and thoroughly enjoyed the company and the large “Happy 73rd Birthday Mammy” sign in her front yard.

On the day of her death, she spent the morning preparing her famous chicken and rice dish and, in the evening, was called home by God to her final resting place. Susan is survived by her beloved husband, Robert Dragg, daughter, Maria-Theresa Dragg, son-in law Simon Stevens, and sisters Marie Cameron (Ontario, Canada) and Thomasena Fantry (New Jersey), and a host of nieces and nephews in New Jersey, Canada, and Bonnie Scotland.

Mammy, “Grasshoppa”, I love you more than the moon and the stars in the sky. Free from pain and worry, rest in heavenly peace.

In lieu of flowers, memorial donations may be made to Catholic Charities USA at  www.catholiccharitiesusa.org

Share Your Memory of
Susan
Upload Your Memory View All Memories
Be the first to upload a memory!
Share A Memory
Send Flowers