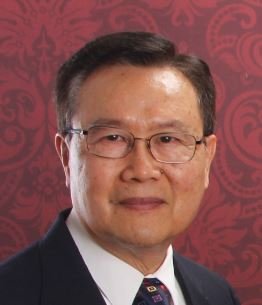 Richard was born on February 9, 1944 in Saigon, Vietnam.  He was the son of the late Thai Thien Sanh and the late Ho Thi Noi.  In addition to his parents he was preceded in death by his brother Huang Thai and his sister Thanh Thai.

Richard immigrated to the United States from Vietnam and settled with his family in Reston, Virginia.  He began with meager beginnings, but as an avid learner Richard continued his education in America with an emphasis on Finance and Information Technology.  After graduating from the Computer Learning Center, he began his career in the Information Technology field as a Computer Programmer.  He spent the majority of his career supporting the National Telephone Cooperative Association (NTCA).  Richard worked with NTCA for over 20 years and retired as a Senior Program Analyst in 2012.

Richard is survived by his wife of 49 years, Mandy, two children Terry and Angie and two grandchildren Avari and Tai.  Richard is also survived by his brother Nam and his sisters Sen and Hoa as well as many other relatives and friends.

Share Your Memory of
Richard
Upload Your Memory View All Memories
Be the first to upload a memory!
Share A Memory
Send Flowers