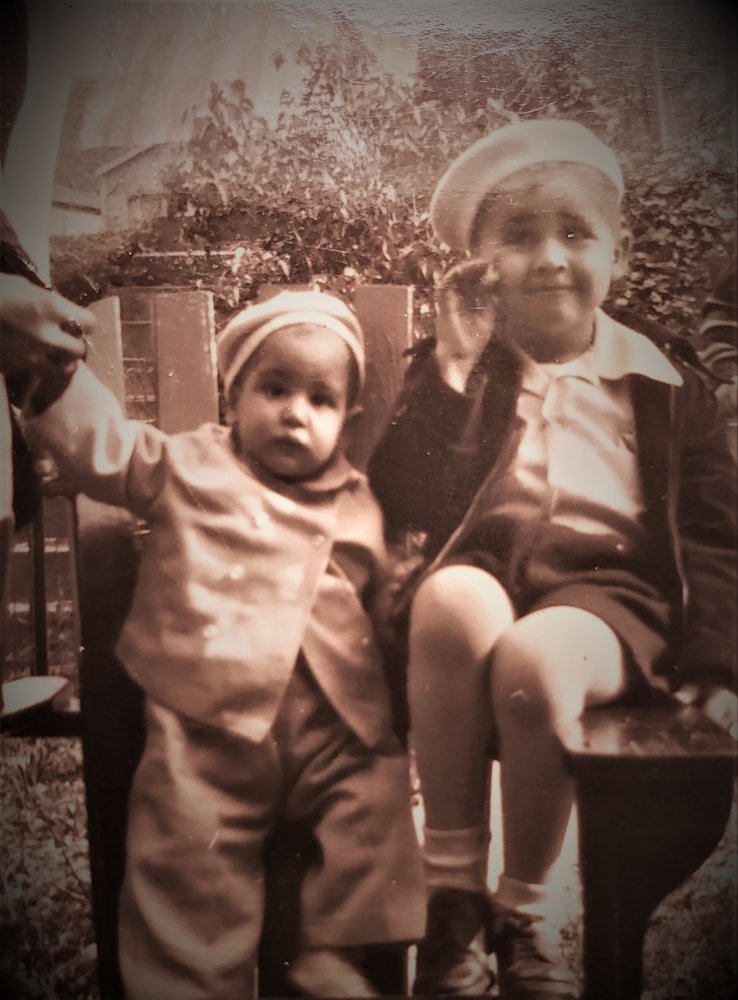 Raymond Myers of passed away on December 24, 2020 at his home in Reston, VA.  Ray was the son of Ethel and Milton Myers and a long-time resident of Leesburg.

Ray was an icon at White’s Department Store (1927 – 1997), a family owed business in Leesburg.   One story provided illustrates his character as a shoe salesman:

“Did I ever mention that Raymond fitted me with my shoes when I moved to Leesburg in 1974? At White’s of course. I had just moved from Massachusetts and was entering high school. He (thankfully) talked me out of the saddle shoes that I thought were cool, but he knew weren’t (cool). I would have been mortified!”

He is survived by his Brother, Norman.

Share Your Memory of
Raymond
Upload Your Memory View All Memories
Be the first to upload a memory!
Share A Memory
Send Flowers