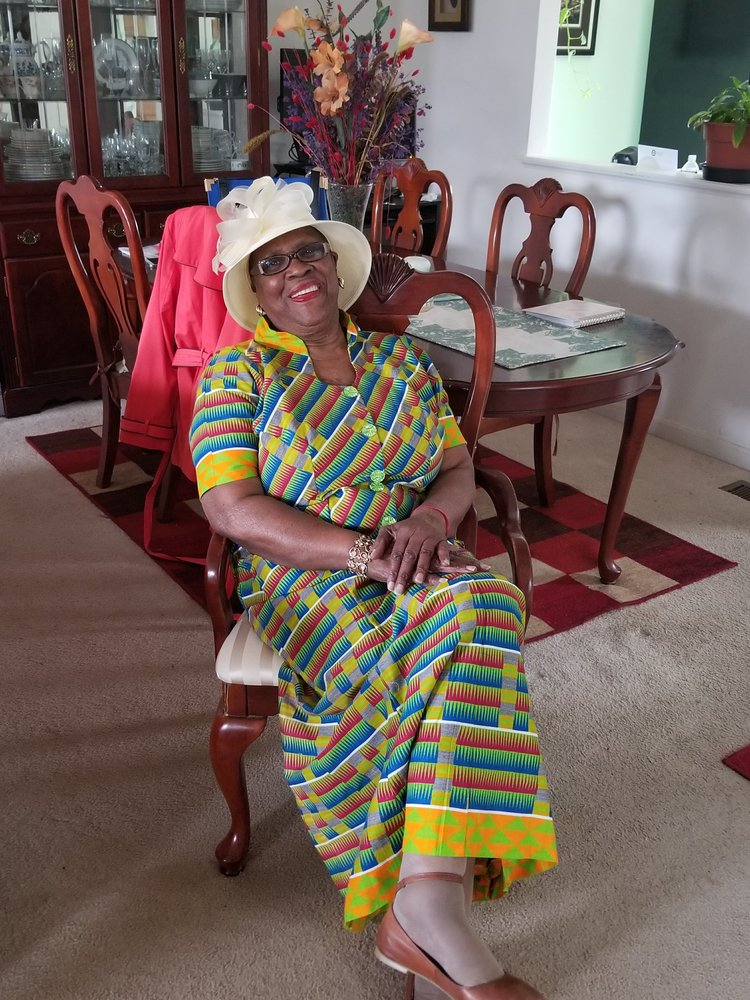 Valda was born to David Wright and Cordelia Hines on March 18, 1933 in Galloway District, Westmoreland, Jamaica West Indies.  As a child, Valda was the second eldest and spent her time helping to take care of her younger siblings, attending school, creating mischief with her siblings and being terrified of lizards.

Valda went on to have one child, Mercedes Cole. Valda was educated in Jamaica, West Indies and worked for the Postal Service up until her migration to the United States in March 1982.  Once migrated, Valda lived and worked in the Bronx, New York as a Certified Nurse Assistant, helping the sick and the infirmed until her retirement in 1995.

At retirement, Valda moved to the suburbs of Atlanta, Georgia to live with her daughter and granddaughter, Mercedes and Kristen Cole.  There she worked providing babysitting services for families in need not only in the neighborhood she resided but also for the children at her beloved church, John Wesley United Methodist.

In addition to being a dedicated and loving mother, grandmother and friend, Valda also loved singing, reading, knitting, telling stories, listening to Johnny Cash and Frank Sinatra, cooking, laughing, watching and arguing politics, and talking on the phone with her loved ones and friends.

Valda was a cancer survivor but for the past three years battled walking and independently taking care of herself; she battled to the end. She joins her parents David and Cordelia as well as her sisters Jocelyn “Dolly” and Lydia “Tana” in Heaven.   She is survived by her daughter, Mercedes Cole, her granddaughter, Kristen Cole, three sisters ( Lynde Wright, Murette Wright and Hannah James), and four brothers ( David Wright, Marcus Wright, Moses Wright and Virgil Wright), numerous nieces nephews, grandnieces and grandnephews and friends.

There is a time for everything,

And a season for every activity under heaven

A time to be born and a time to die

That everyone may eat and drink,

And find satisfaction in all his toil; this the gift of God

The family of Valda Wright wishes to express their appreciation for your outpouring of love, prayers and support at this time. Special thank you and words of appreciation to Ms. Beatrice Donkor, the doctors and nurses in the ICU of Inova hospital that provided love and care until the end.

Share Your Memory of
Valda
Upload Your Memory View All Memories
Be the first to upload a memory!
Share A Memory
Send Flowers