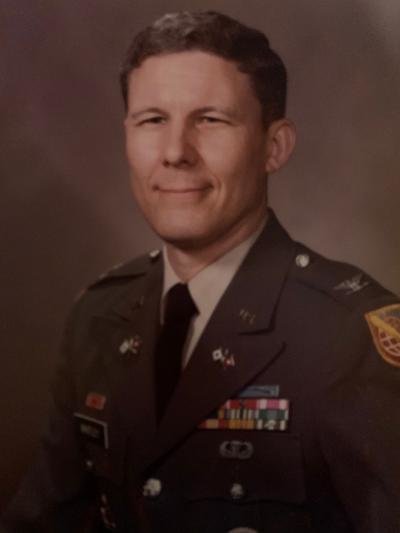 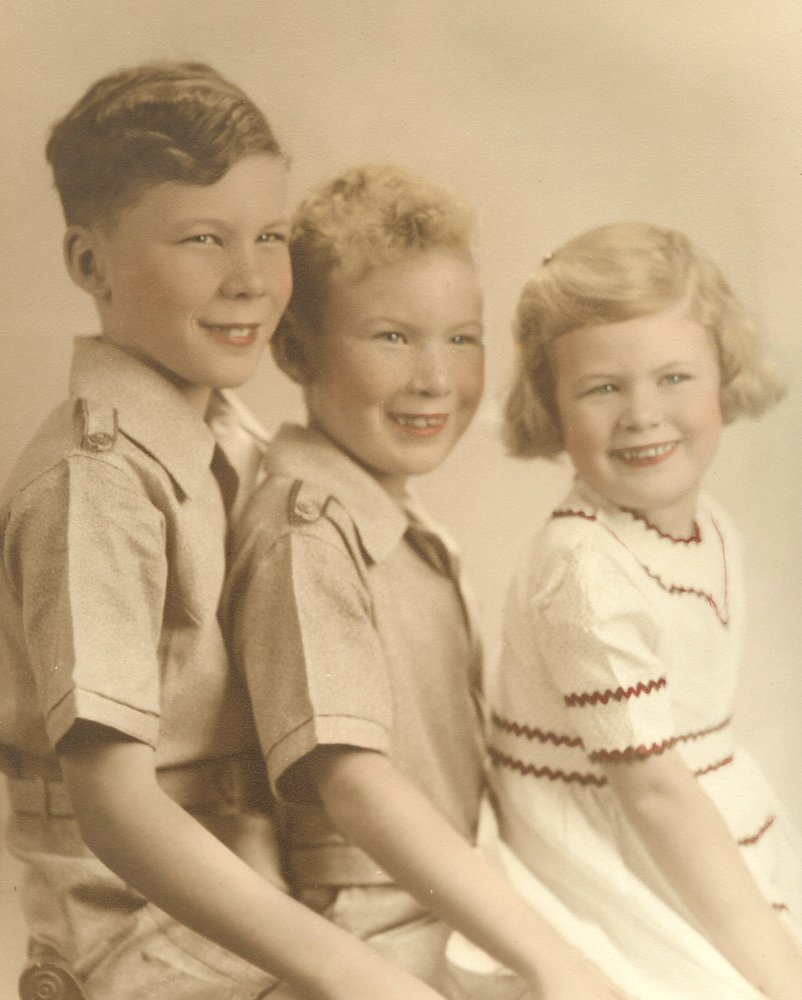 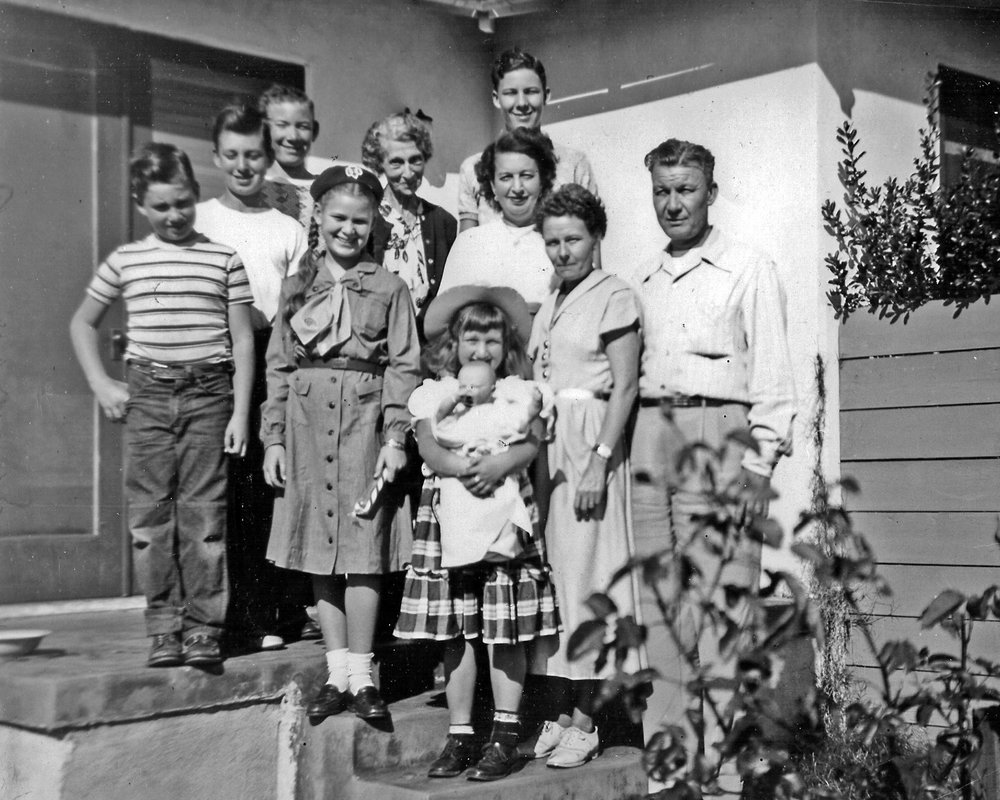 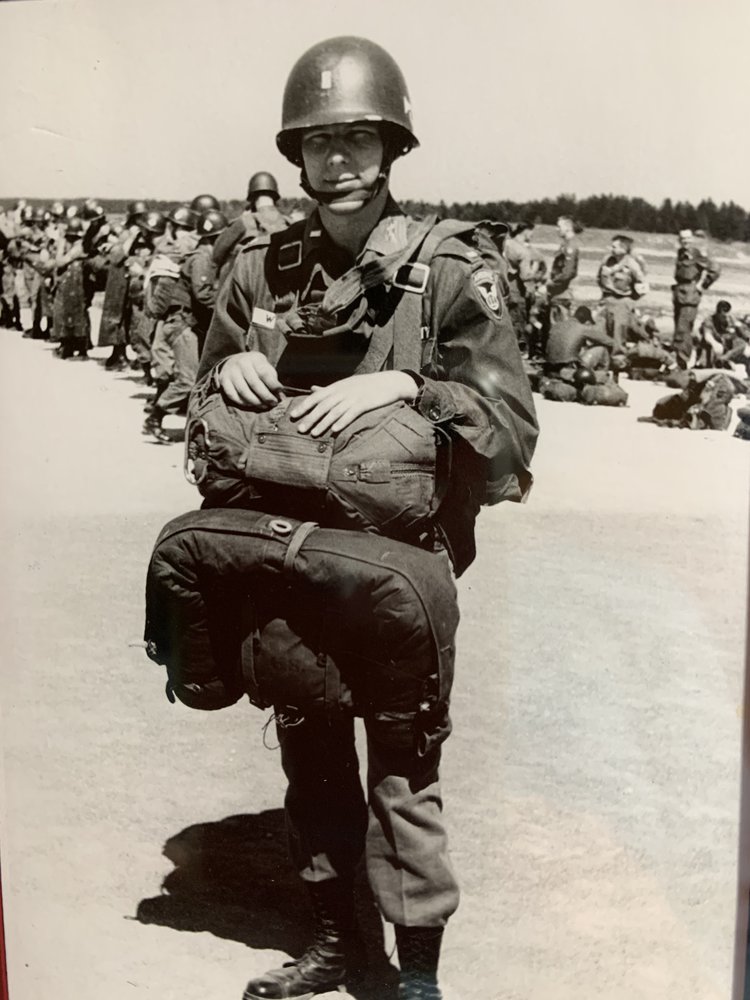 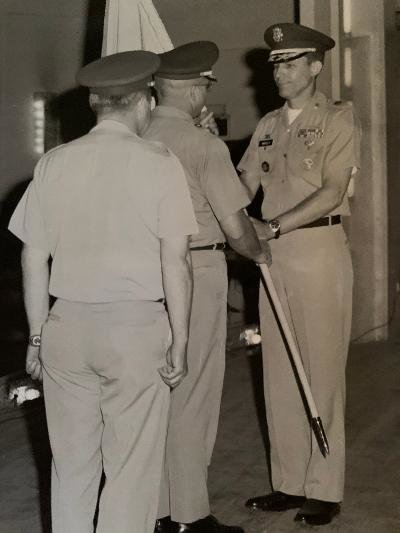 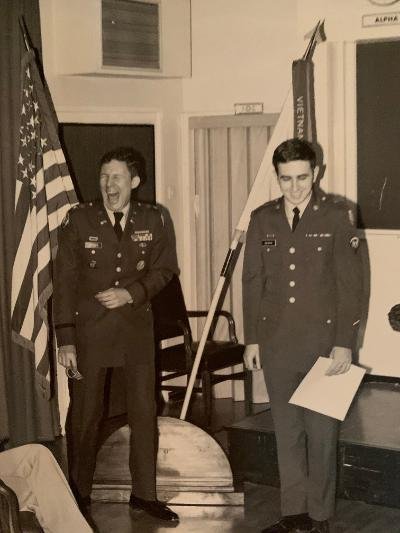 George earned his BA from Pomona College and his MS from George Washington University.  He attended the Industrial College of the Armed Forces and the US Army Command and General Staff College.  He was very proud of his 27-year career in the US Army with tours in Germany, Vietnam, Turkey, and Korea.  His positions included Director, Defense Communications Engineering Center; Deputy Director, Communications-Electronics, US European Command; Office of the Secretary of Defense; Office of the Chief of Staff of the Army; and Commander, 39th Signal Battalion, Republic of Vietnam.  After his retirement, George worked in communications program/systems management at CONTEL American Satellite Company, GTE Spacenet, and Hughes Network Systems.  George was a patron of the arts and loved the opera, Bach, dance and theater.  For most of his life he was an avid runner, enjoyed traveling, and preparing gourmet meals for family and friends.  George and his infectious laugh will be greatly missed by his family and friends.

Share Your Memory of
George
Upload Your Memory View All Memories
Be the first to upload a memory!
Share A Memory
Send Flowers