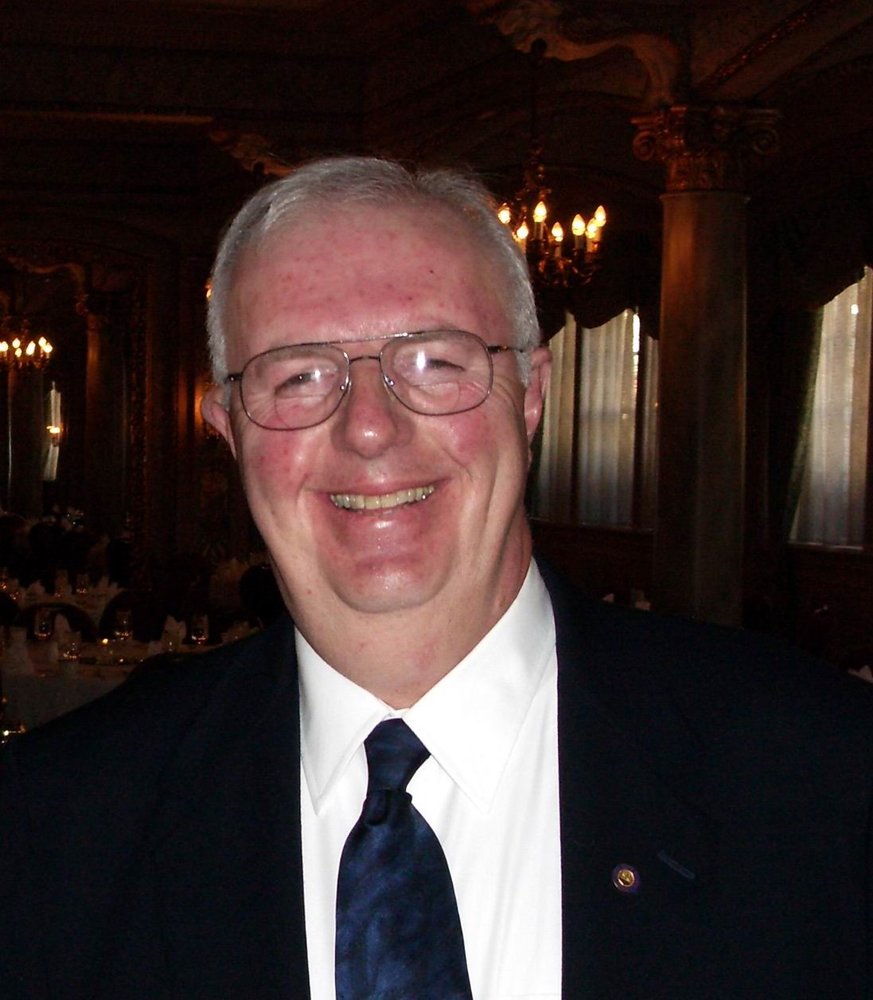 Thomas Anthony Armani of Sterling, Virginia passed away peacefully on January 3, 2021 at Heritage Hall. Tom was the oldest child of Marco and Claire Armani and grew up in New Hyde Park, New York with his sister Barbara Armani Kott.  He graduated from St. John’s University and enlisted in the United States Air Force where he served for 21 years. Tom’s favorite duty station while in the Air Force was being assigned to the Air Force Honor Guard. He had immense respect for the duties the Honor Guard performed. He also met the love of his life, Donna True, during that time.

He married Donna on February 19, 1972, and they were married for over 48 years. They have two children: Linda born in 1973 and Brenda born in 1974.  After retiring from the Air Force, Tom went to work for National Foundation and eventually Navy Federal Credit Union, from which he retired in 2013.

Tom was a huge baseball and football fan. He rooted for the New York Yankees until moving to Virginia and eventually became a Washington Nationals and Washington Football Team fan.  He will be remembered as a man who always had a smile and kind word for everyone he met, and for his sense of humor.  Tom was dedicated to his faith, family, and friends.

He is preceded in death by his parents Marco and Claire Armani, in-laws Robert and Marian True, and brother-in-law Michael Kott.

In lieu of flowers, the family request donations be made to the Loudoun Salvation Army at https://salvationarmypotomac.org/loudouncountycorps/.

Share Your Memory of
Thomas
Upload Your Memory View All Memories
Be the first to upload a memory!
Share A Memory
Send Flowers