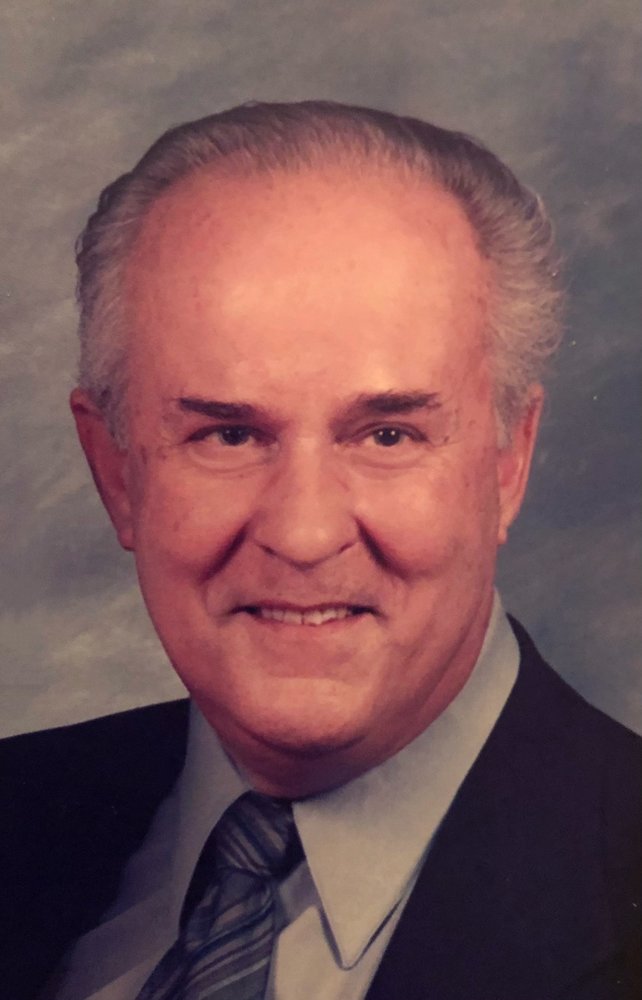 Harmon Clark Johnson, 83 years, entered the peaceful presence of his Lord and Savior, Jesus Christ, on January 5, 2021, after a ten year battle with progressive supranuclear palsy, spending his last days with his wife Joanne at his daughter’s home (Kristina and Dale) in Waterford, VA.

Harmon was preceded in death by his stepfather and mother Ralph and Anna Reibeth; his loving sister, Pat Daka; and his brother-in-law, David McCourt. He is survived by his loving sister, Arlene Goodhead (Dr. Bernard) and Joanne’s siblings, Joseph McQuillan (Sheila) and Sandy McCourt.

Harmon was born and raised in Philadelphia, PA. He was a graduate of Central High School and Philadelphia College of the Bible (now Cairn University).  He studied business at La Salle University. Harmon served six years in the Air Force Reserves. He served on the boards of Trinity Bible Church, Lower Bucks Christian Academy, Pilgrim Fellowship and Bible Fellowship Church, teaching Sunday School and home Bible studies including his favorites, Old Testament Survey and The Names of God. He worked 41 years at John Wanamaker (center city location) in the Tabletop Division, supplying all manner of china, glassware, silver, linens and sundry items to fine restaurants, country clubs, corporate cafeterias, and many other eateries in the Delaware Valley region and beyond. Harmon worked an additional 13 years for Gelmarc Distributors in Moorestown, NJ, continuing to service his past accounts, adding major appliances through Gelmarc’s vendors.

Harmon considered his greatest legacy to be his family and gave full credit to his wife, Joanne. He loved to read & write poetry and paint with watercolors. Throughout the difficult and progressive deterioration caused by his disease, he maintained a positive outlook, good sense of humor and a warm, patient, and friendly demeanor. His example in advantage and adversity throughout his life is a legacy to his children, grandchildren, and great-grandchildren.

In lieu of flowers, donations may be made in memory of Harmon Clark Johnson to CurePSP.org and/or cancerresearch.org.

A memorial service honoring Harmon Clark Johnson will be held in Bucks County, PA, at a future date and will be updated on this memorial page when scheduled.

Share Your Memory of
Harmon
Upload Your Memory View All Memories
Be the first to upload a memory!
Share A Memory
Send Flowers