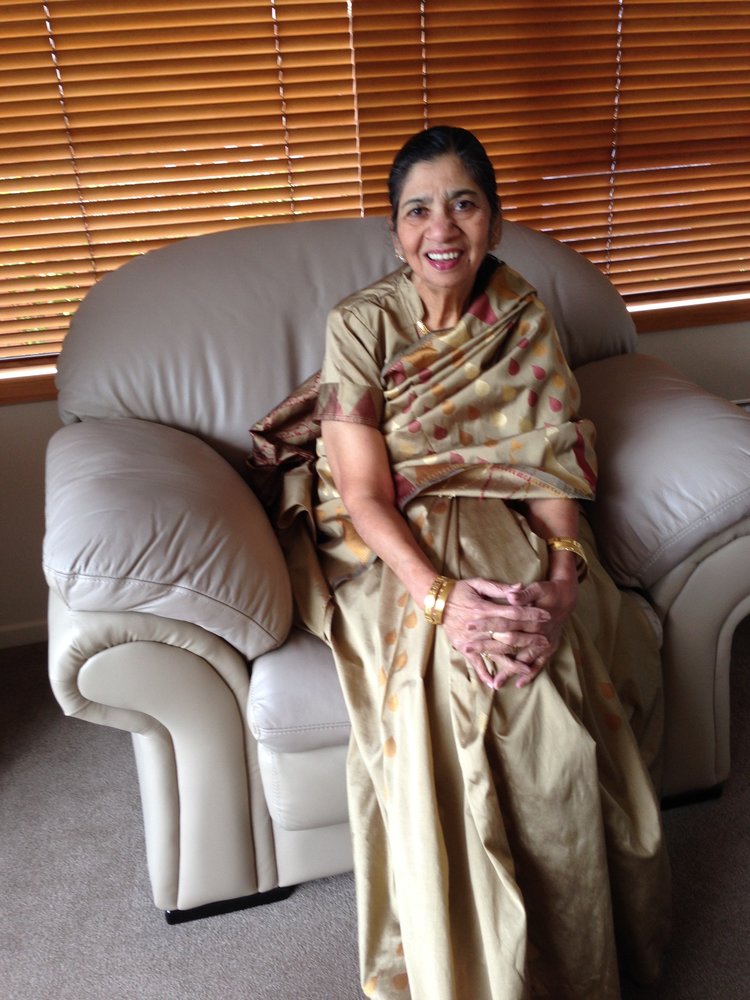 Brenda brightened the life of anyone who was lucky enough to cross her path. She was an unendingly loving and selfless mother, grandmother, stand-in mother/grandmother, tai and friend to so many. It was impossible to leave her company with an empty heart or an empty stomach.

Born to mother Mildred and father Rodney, Brenda was never short of playmates, as she grew up with 7 brothers and sisters. She is survived by sisters Adren, Barbara and Pearl. In her teens, she met Madhav Adke, the man who would become her husband and soulmate. They were married for 27 years before he passed away. She remained a proud Adke for the rest of her days.

Brenda faced the world with her arms wide open, and with a determination to leave each place better than she found it. She was strong, tough, but also kind. gentle, and charitable. She never turned away anyone in need. People were naturally drawn to Brenda's warm and caring nature. She made friends easily, and kept them for life. She was a phenomenal cook, and will be remembered widely for her famous biryani. Many have tried to recreate the dish, but none have succeeded.

Family was everything to Brenda. She was a proud mother to daughters Kalpana and Deeplaxmi and to son Sunil (deceased), and an ever prouder and more doting grandmother to Rahul, Devika, Arav, and Aarik. Her sons-in-law, Devendra, Ashley, and Casey were loved and doted on as though they were her own. She loved fiercely, and unconditionally, she was a safe harbour in which we could weather any storm.

Her loss is deeply felt by family and friends the world over. A shining beacon has been snuffed out, and there are no words that can adequately express how empty it feels in the darkness of her absence.

Share Your Memory of
Brenda
Upload Your Memory View All Memories
Be the first to upload a memory!
Share A Memory
Send Flowers