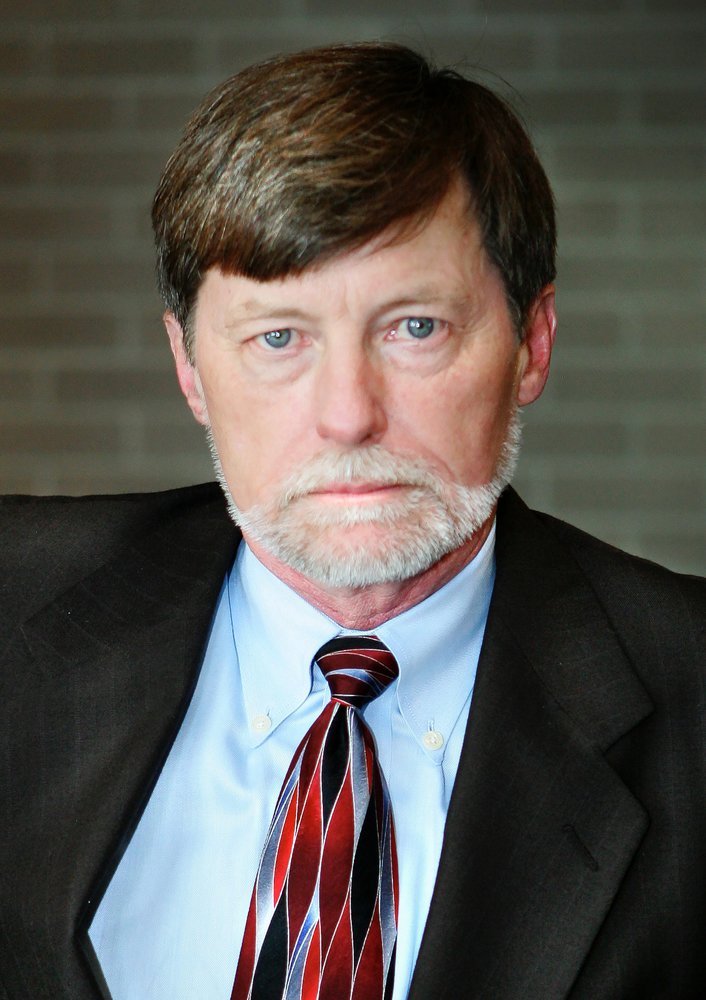 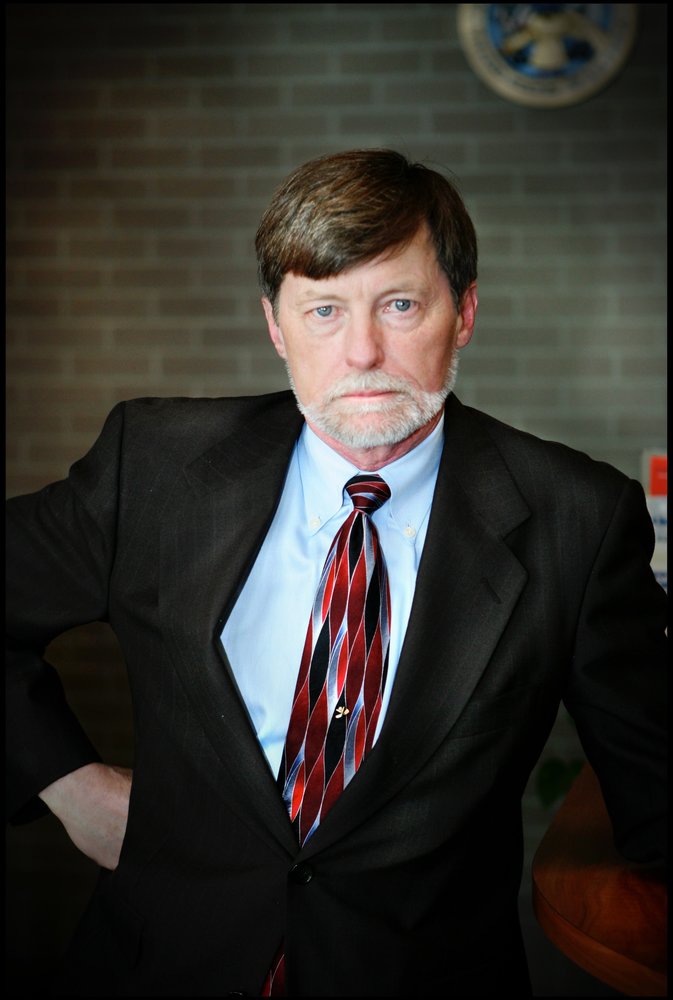 A Life in Service

John Marshall Bradley III, 71, passed away on September 13, 2020 peacefully and surrounded by family. Born in Covington, Southwest Virginia, to his loving parents John Bradley Jr. and Marie Webb.  John grew up loving the Blue Ridge Mountains of his hometown and was one of five children. An all-around star athlete in high school, John once set the Virginia state record in the broad jump and held many school records which remained in place for many years. It was in high school that he met Jeanne Marie Walton whom he later married.

John went on to attend college on a full football scholarship at Frederick College, followed by a transfer to Towson St, in Towson, MD.  He left college to serve his country in the U.S. Army during the war in Vietnam; his tour was heroic and he was awarded several medals for meritorious achievement.  After the war, John returned to complete his Bachelor’s degree at George Mason University, though his experiences during the war defined the rest of John’s life.

John led a distinguished career working at the Department of Veterans Affairs, followed by various stints on Capitol Hill where he was instrumental in shaping and inspiring a variety of legislative bills in the Senate Veterans Affairs Committee as well as during his service as the Director of the House Full Committee on Veterans Affairs.  John was a staunch advocate for Veterans and Veteran Health and believed that we should honor and care for them.  Throughout his entire professional career, he worked tirelessly to support and defend Veterans rights and towards the end of his life, John spent his time volunteering for the USO at Dulles International Airport.

While John was also passionate about his family, kids, grandchildren, cars, racing, golf, traveling, and writing; his greatest failure was that he could never beat his sons in an 18-hole golf outing.  John certainly had many interests, but his greatest passion in life was the love he shared with his “beautiful bride” Jeanne. He could also make some incredible pancakes for his grandchildren.

John was preceded in death by his parents. He is survived by his wife of 49 years, Jeanne of Reston, VA; two sons, Mark (Ru) of Minneapolis, MN and Kevin (Jessica) of Montclair, VA; five grandchildren who John spoiled rotten: Rocket, Maya, Leo, Grant and Troy.  He is also survived by sisters, Joan O’Hanley of Midlothian, VA, Sandy Bradley of Los Angeles, CA and Helen Bradley of Clearwater Beach, FL as well as brother, Michael Bradley of Woodland Hills, CA.

Services will be held at the Adams-Green funeral home in Herndon, VA.  In lieu of flowers, please consider a small donation to either of the following organizations: Disabled American Veterans, or the USO. “We will miss you Dad, you truly lived a life of service.”

In lieu of flowers, memorial contributios may be made to: The DAV.   https://www.dav.org/ways-to-give/  or the USO

Share Your Memory of
John
Upload Your Memory View All Memories
Be the first to upload a memory!
Share A Memory
Send Flowers