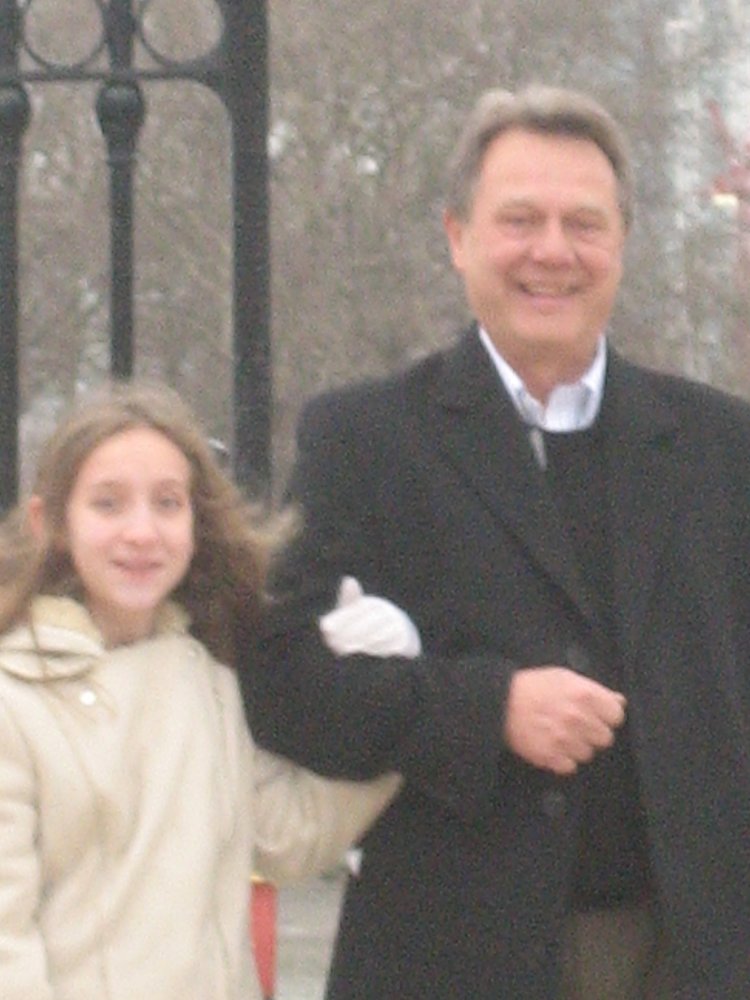 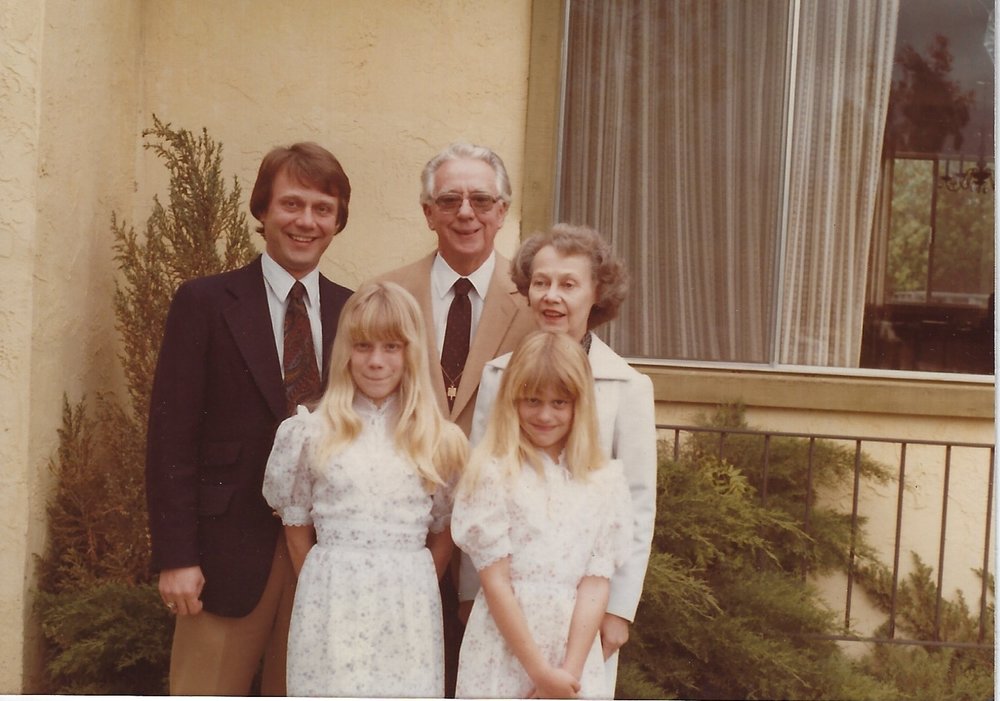 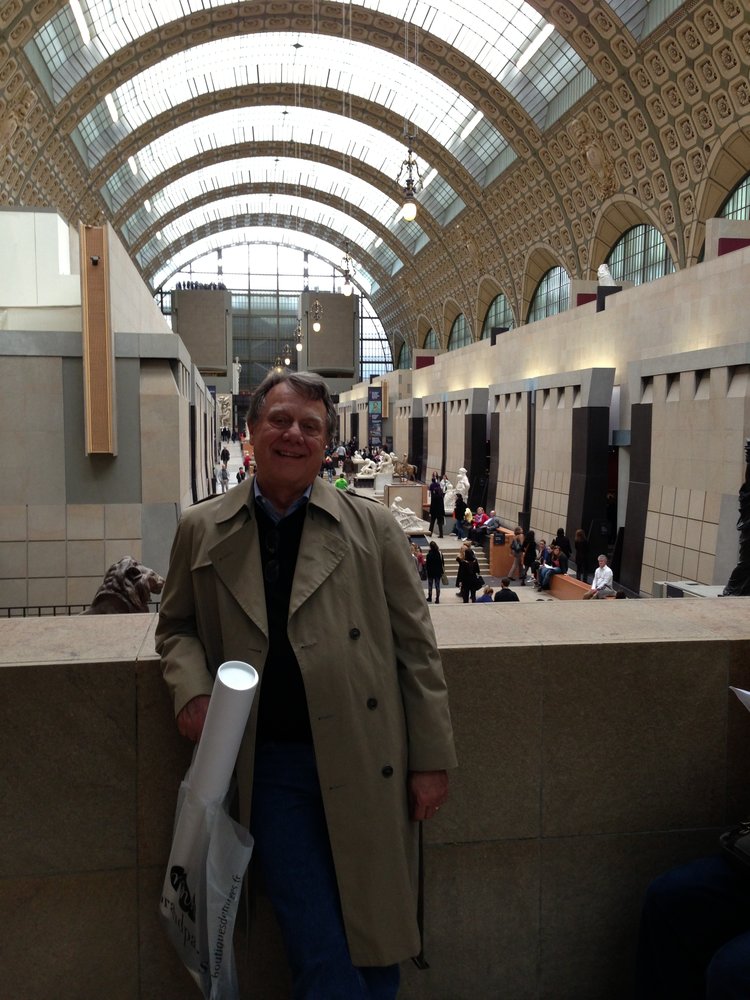 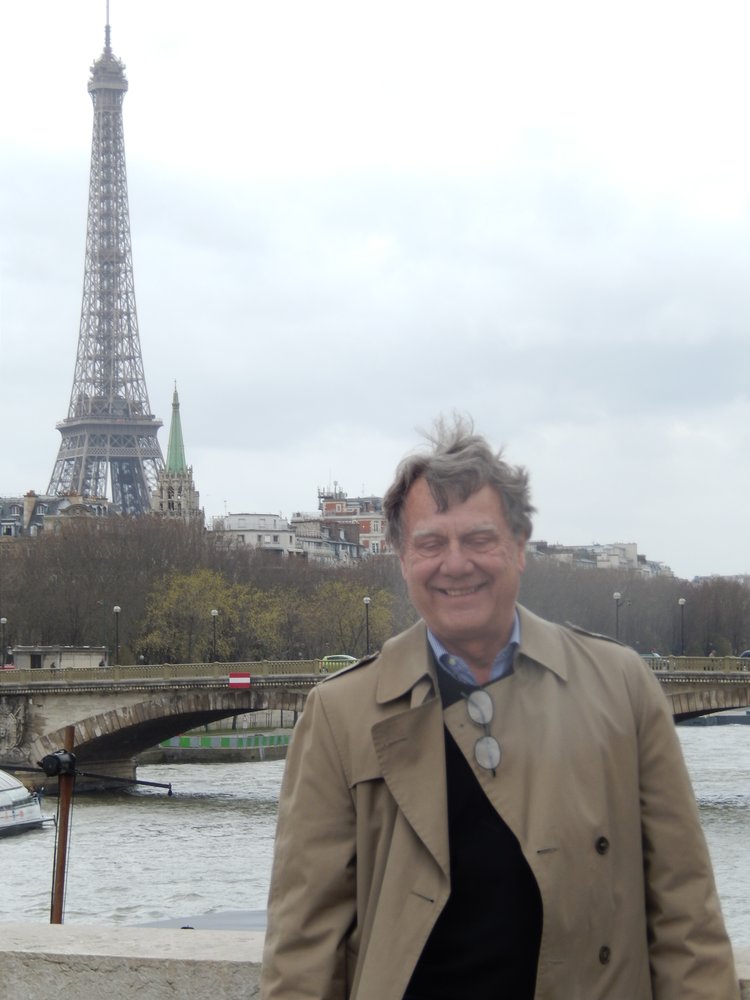 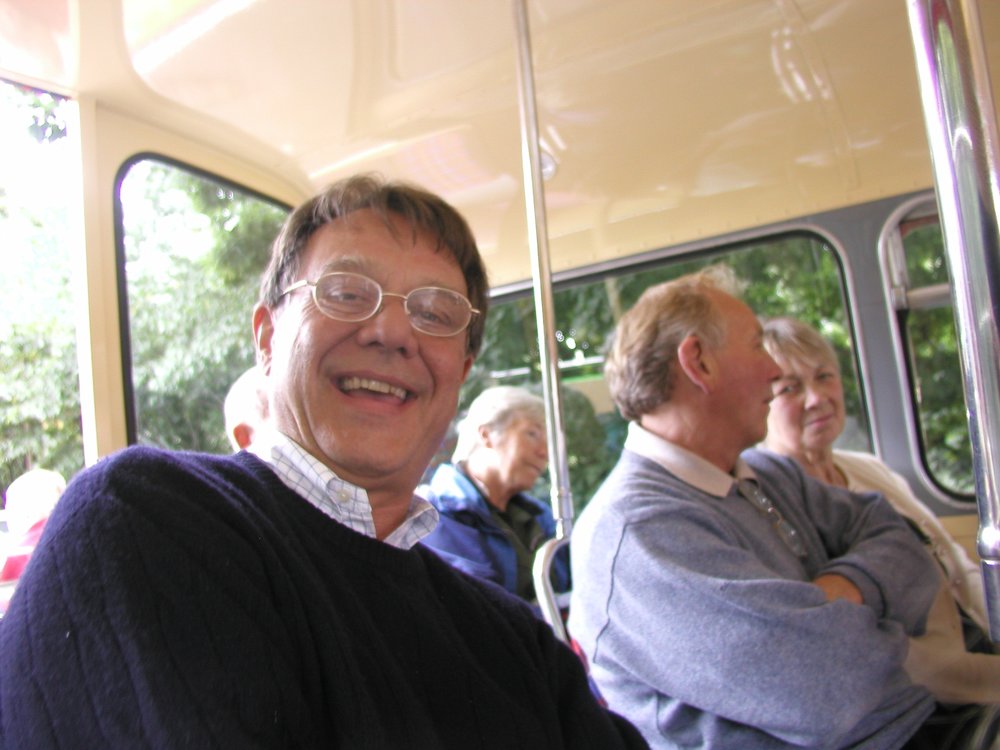 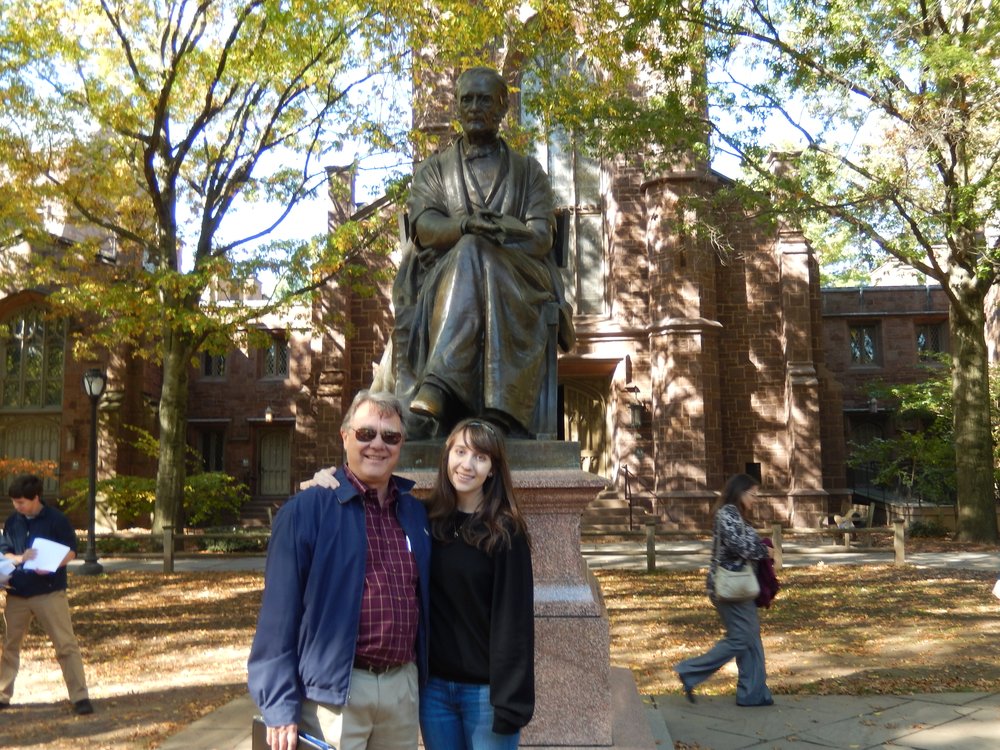 To view service please press on this tab.

Mark Monroe Wilbur, 74, of Reston, Virginia passed away suddenly at his residence on Friday, October 16, 2020.  Mark was born on May 5, 1946 in Cheverly, Maryland, the beloved son of Glenmore and June (Carlson) Wilbur.

June Wilbur saw to it that Mark grew up among Swedish tradition, and he spent many summers in the Pacific Northwest visiting his cousins and all of the extended family that his mother lovingly referred to as “her clan.”  Together they enjoyed time together in Seattle and visiting Lake Washington, Puget Sound and the surrounding mountains.  His outgoing personality and friendliness was always matched by an energy that inspired those who were with him to find fun in whatever they were doing.

After graduating from Northwestern High School in Hyattsville, Mark studied at the University of Maryland and graduated cum laude in Electrical Engineering in 1968.  This led to a career spanning over three decades in the aerospace industry which included work on numerous highly sensitive military and intelligence community programs.  He retired from Lockheed Martin in 2012 after serving as a senior systems engineering manager on his proudest project, the F-35 Joint Strike Fighter.  Mark's mission late in his career was to ensure that the F-35 delivered the best possible air support to the “guy on the ground”, and he prided himself in matching cutting edge technology to the needs of all of the military services.  He enjoyed his work and took great pride in it as his contribution to the defense of our nation.

Mark was an engaging man with an easy smile who was genuinely interested in the people around him.  Almost every trip out of the house led to a new acquaintance.  To Mark, everyone he met had a story, and he always made time to hear it, whether he was talking to a candidate on the campaign trail or a delivery driver at the door.  He loved spending time on the golf course in Maui, cruising across the Atlantic and exploring London, and relaxing at home with his children and grandchildren.

The people who Mark loved to be around the most were his family, and he was forever determined to make sure his loved ones enjoyed life.  He sought every opportunity to show his daughter Katie the world, and he was immensely proud of her academic and professional achievements.  After moving to Northern Virginia recently to be near his daughter Erin and her family, Mark spent many cherished hours with his grandsons, encouraging them to pursue their dreams and talking in depth about shared interests.  At the dinner table, he would often be deep in conversation with Luke about airplane designs or sharing investment advice with Rex.  He challenged his children and grandchildren to set professional goals and be active politically, doing their part to contribute to the greater good.

The University of Maryland in College Park always held a special place in Mark’s heart, as it was his boyhood home where his mother spent her entire professional career as a professor, having been honored with Emeritus status in 1978.  Mark, his sister Laura, and his brother-in-law Lucian shared that special Terrapin connection, which was especially recognizable every spring as NCAA March Madness approached.  In 2018, Mark was honored as a Golden Terp Engineer at his 50th reunion at the A. James Clark School of Engineering.

Mr. Wilbur is survived by his daughters, Katie Wilbur of Brookline, MA, Erin Wirtanen (Chris) of Great Falls, VA and Kelly Sheffer (Peter) of Anchorage, AK; grandchildren Luke Wirtanen, Rex Wirtanen, Ry Sheffer and Blaze Sheffer; his sister, Laura (Lucian) Heflin, Sewickley, PA as well as niece Jennifer and nephews Jeffrey, James, and John, and their families; and his partner, Ann (Saltzman) Wilbur.  He was preceded in death by his parents.

Mr. Wilbur’s memorial service will be held at 3 p.m., Monday, October 26, 2020 at Adams-Green Funeral Home in Herndon, VA.  The service will be streamed live for those who want to watch from afar.

Share Your Memory of
Mark
Upload Your Memory View All Memories
Be the first to upload a memory!
Share A Memory
Send Flowers