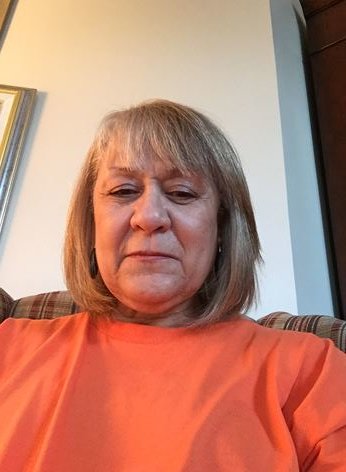 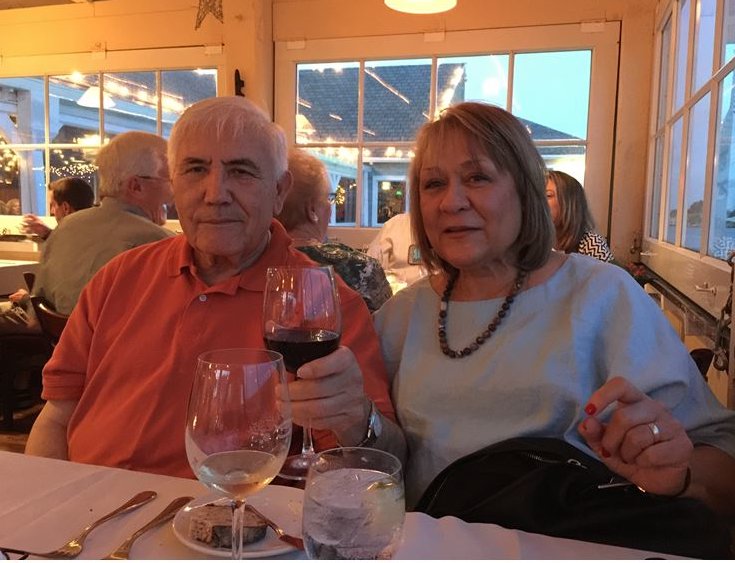 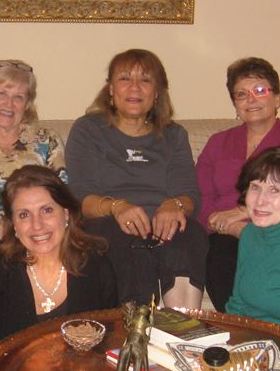 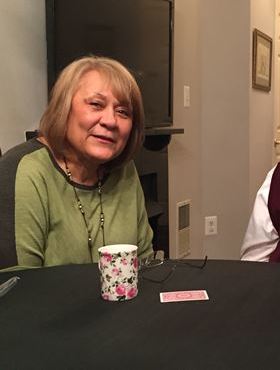 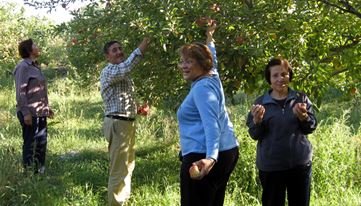 Julia Ann Tuzun was born on November 14, 1943 in Detroit, Michigan to the union of Agnes Cain and Theodore Wheeler, Jr.   She attended Wingert Elementary School and St. Benedict the Moor for Middle School.  Julia graced the halls of St. Gregory High School and graduated from there with many friends. Julia accepted Christ at an early age and maintained a deep devotion to her faith throughout her life.  She was a member of St. Cecilia Church and St. Gregory Church in Detroit, Michigan and St. John the Apostle Catholic Church in Leesburg, Virginia, where she was active member in numerous activities and charities. During her days as a student in Marygrove College, Julie modeled in fashion shows to include the Detroit Ebony Jet Fashion Show.   She earned her Bachelor of Arts in Economics from Marygrove College in June 1964.    Soon after, Julie obtained her Bachelors in Economics, she took a position in Washington, DC working for Senator Eugene McCarthy as a Staffer.  She immediately loved everything Washington, DC. had to offer and decided to call it home. In 1972 Julie began working for the World Bank as a Research Assistant then later was promoted to Admissions Officer.  While working at the World Bank, Julie met Ramazan Tuzun and on May 3, 1975 they were united in holy matrimony.

The two of them moved to Turkey and lived in Ankara for five years.   While living in Ankara, Julie taught English at the Middle East Technical University.   There she was part of a team that successfully revised and implemented the intensive English program from less grammar rules to more situational based learning.   Julie was very proud of this accomplishment.   In 1981, Julie and Ramazon returned to the United States and settled in Northern Virginia.  From there, Julie continued her employment with theWorld Bank from 1981 until 1984. Soon after, she obtained employment with the Department of Energy (DoE), working for the Federal Energy Regulation Commission (FERC) in the position of Public Utilities Specialist.  Due to her strong work ethic and ability to lead, Julie was quickly promoted to Branch Chief. During her time working as Branch Chief, Julie obtained her Master of Arts (MA) degree in Economics from Virginia Polytech Institute and State University.  In 2008, Julie retired from FERC after 24 years of civil service as the Chief and Northeast Team Lead for Energy and Ancillary Service Markets.

Julia had an extremely kind, warm, outgoing and joyous spirit and instantly made friends with everyone she met. Her big personality and laugh were infectious, and she absolutely loved spending time with family and friends. She hosted many social gatherings at her home throughout the years, where friends and family gathered for food, fun and great times. As an avid reader, she was a member of numerous book clubs and was extremely knowledgeable in just about any topic.  She was also a member of both the River Creek and Regency Community bridge groups; and loved to travel across the US and internationally, where she and Ramazon frequently visited Europe and Turkey.  Julie and Ramazon also belonged to the Turkish-American Association and were committee members.  Concerning politics, Julie had strong political ideology, with a keen interest in current events.

Julia was called home on December 1, 2020. She will be fondly remembered and deeply cherished by her devoted husband Ramazon Tuzun; siblings Theodore Wheeler III (Sharon) and Joanne Agnes Robinson; nieces Tracy Griswold and Kaitlin Bentley (Everett); and a host of many dear relatives and friends.

Share Your Memory of
Julia
Upload Your Memory View All Memories
Be the first to upload a memory!
Share A Memory
Send Flowers