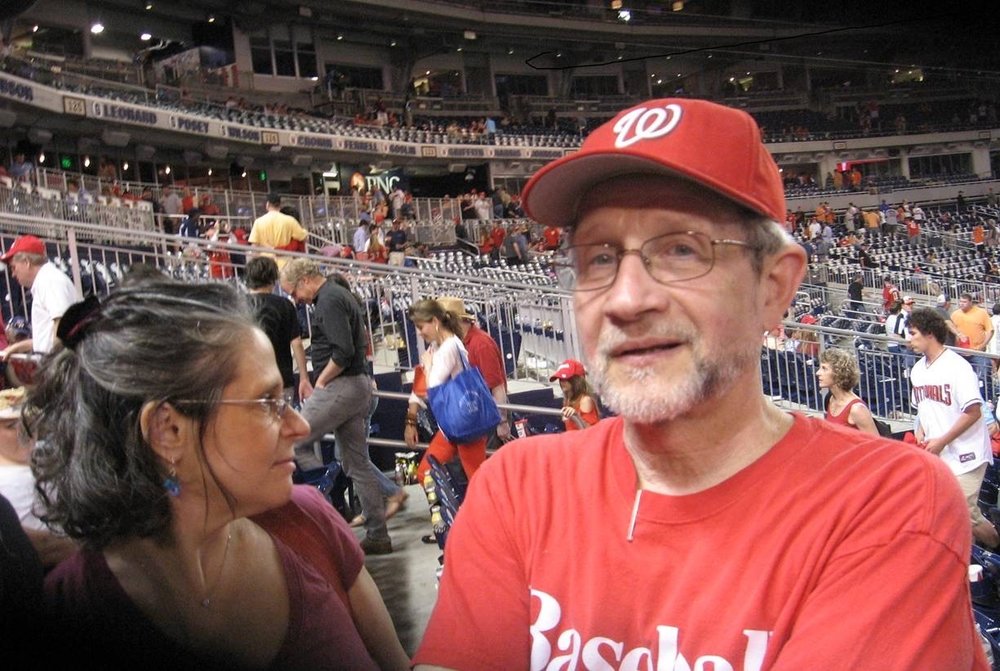 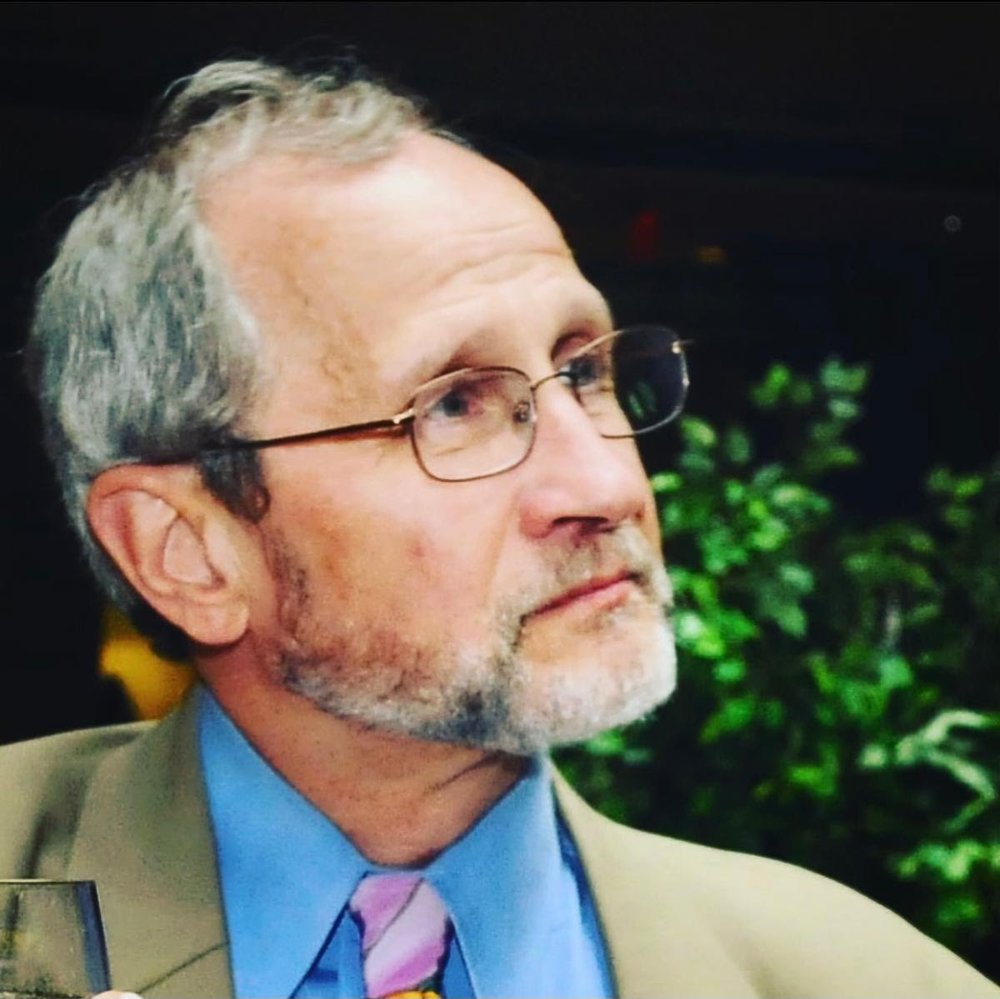 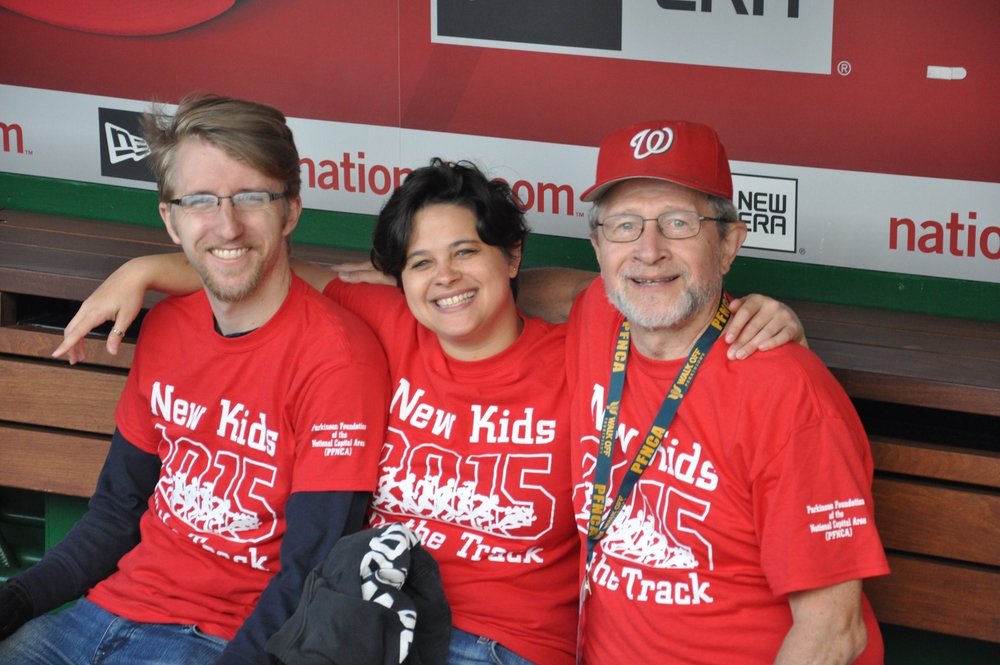 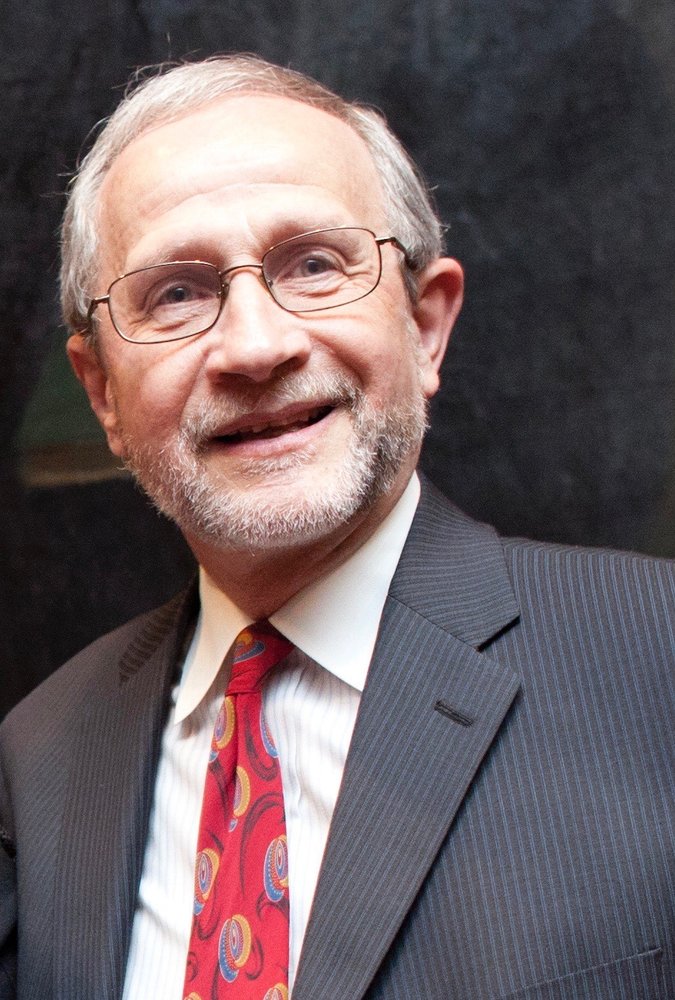 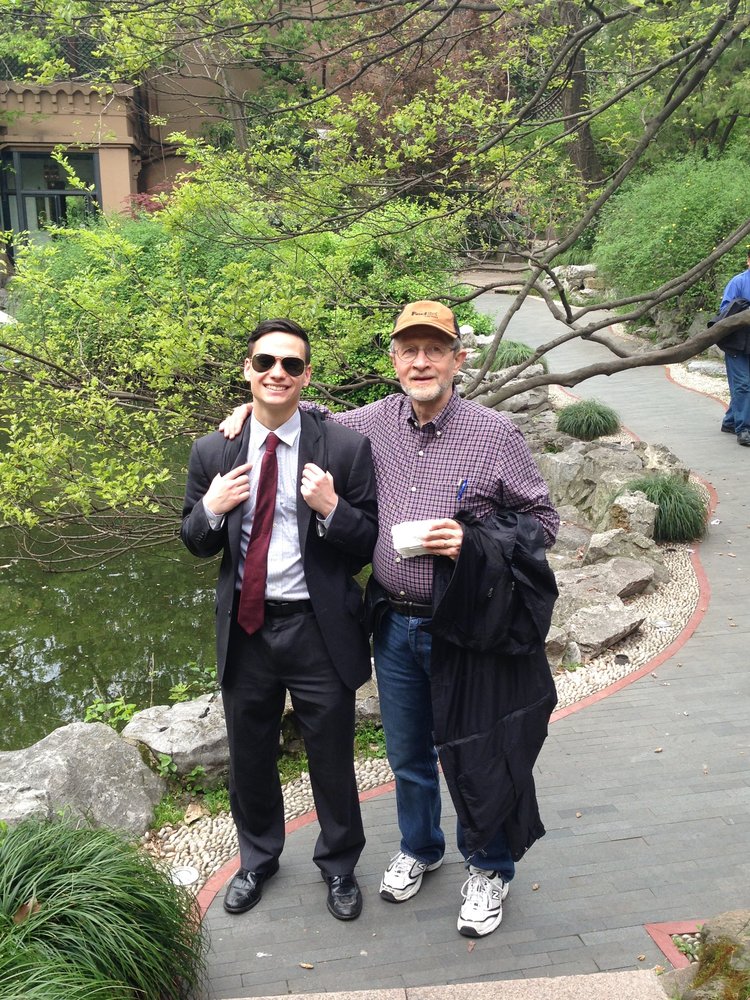 Don was born in Staten Island, New York on , the youngest of Charles and Evelyn’s children. He attended and graduated in 1973 from Hobart and William Smith Colleges in Geneva, New York. He received a from the Johns Hopkins School of Advanced International Studies in 1975 where he met his future wife Betsy. They were married on October 28, 1978.

Don was a wonderful brother, husband, father, colleague and friend. He worked for 33 years at the Office of the United States Trade Representative (USTR), Executive Office of the President, retiring from his job as a Senior Policy Advisor in 2018. During his work at USTR he was a sought-after mentor to many younger staff members and was always available to listen and advise them on the best career and educational paths.

Don’s family was the center of his life. He and Betsy were enthusiastic participants in all celebratory events. He surprised many children throughout the years as Santa Claus with visits on Christmas Day carrying gifts and good cheer. He loved baseball and was an avid Nationals fan and longtime season ticket holder. After his diagnosis of Parkinson’s Disease, he became a strong supporter of the Parkinson Foundation of the National Capital Area (parkinsonfoundation.org) and participated in their annual fundraising event “Walk Off Parkinson’s” at Nationals Park. Don’s family asks that donations in his honor be sent to this wonderful organization.

A memorial service will be planned for a later date.

Share Your Memory of
Donald
Upload Your Memory View All Memories
Be the first to upload a memory!
Share A Memory
Send Flowers